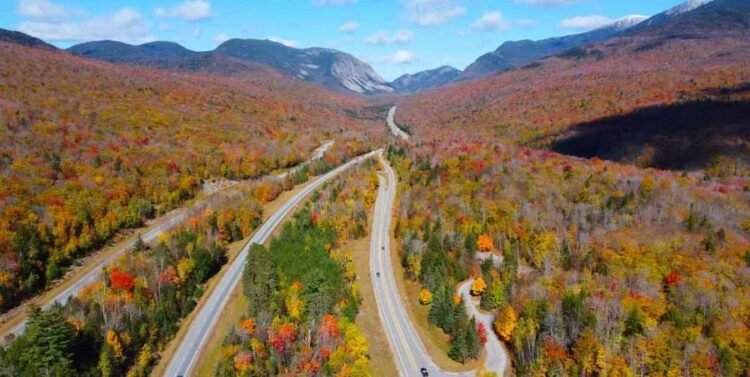 “A key takeaway from the Treasury data is that the bipartisan infrastructure law is working in year one as intended, with state transportation departments disbursing their funds and projects breaking ground,” said American Road & Transportation Builders Association (ARTBA) Chief Economist Dr. Alison Premo Black, who reviewed and compiled the data for the report.

“The economic and quality of life benefits of the infrastructure law will become even more apparent as funding continues in coming years,” adds ARTBA Chair Paula Hammond, a WSP USA senior vice president. “The beneficiaries of these long-term investments will be the American traveling public in their communities.”

President Joe Biden signed the IIJA into law Nov. 15, 2021. Nearly 90 percent of IIJA’s highway funds are dispersed by existing formula to states, with the remainder distributed through discretionary grant awards and other allocated programs.

The 20 largest IIJA projects supported by formula funds to date are:

ARTBA has created a digital tool, artbahighwydashboard.org, to provide national and state-by-state information on the projects and more specifics on how IIJA funds are being invested. The association is sharing this resource with members of Congress and their staffs, and with administration officials.

Established in 1902, the Washington, D.C.-based ARTBA advocates for infrastructure investment and policy that meet the nation’s need for safe and efficient travel.