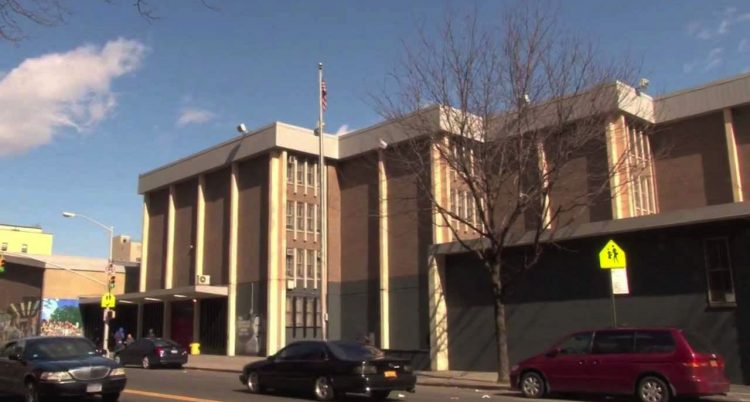 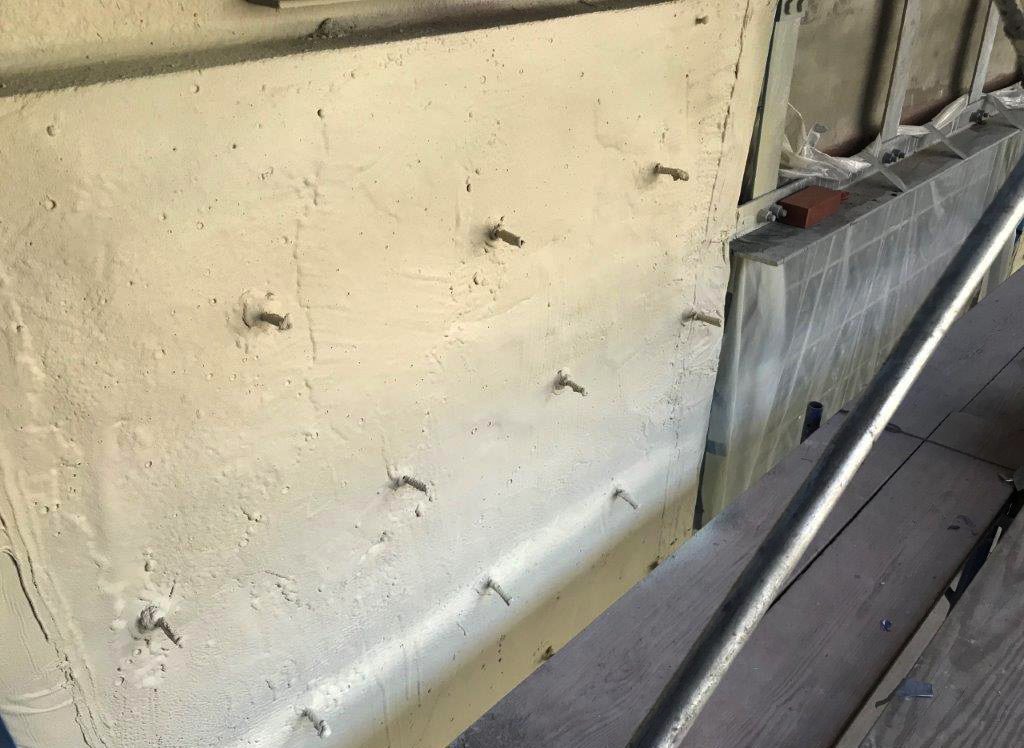 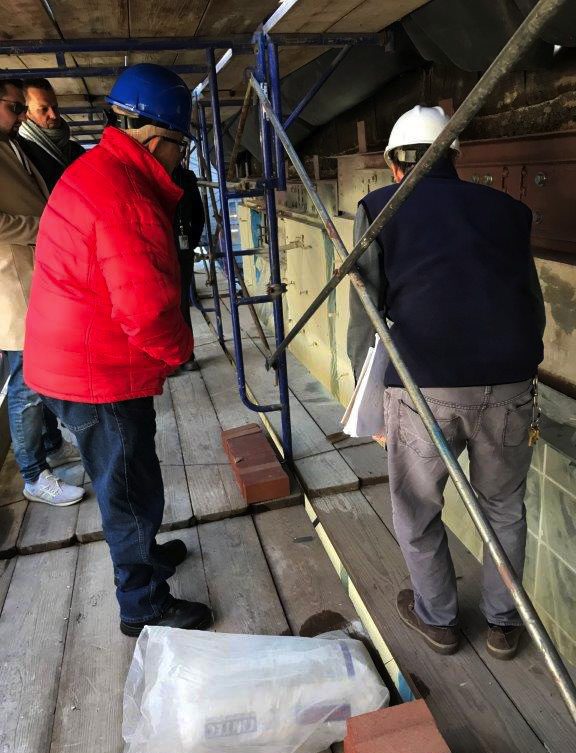 When the authority realized that backup for the proposed face brick replacement was Speed Tile there was concern about an effective anchor that was still sympathetic to the fragility of the Speed Tile Units. After an exhaustive search and realizing that the Cintec anchor, which is composed of a structural member surrounded by a sock, in this case oversized, with a cementitious grout pumped into it, had already been specified for other similar conditions by the NYC SCA such as Handicapped Railings, again in Speed Tile, they specified Cintec. With the oversized bulb of cement on the back side/ internal part of the Speed Tile, due to the expanded distribution of load with the Cintec Anchor, the risk of failure or the Speed Tile wall was virtually eliminated. Since then, Sen Architects have specified Cintec on other schools where Speed Tile anchoring was required with full confidence. As these are school projects and the Cintec is cement, not resin based, the fact that the Cintec will not fail in a fire is an added bonus. A total of 2520 anchors were used on the project. 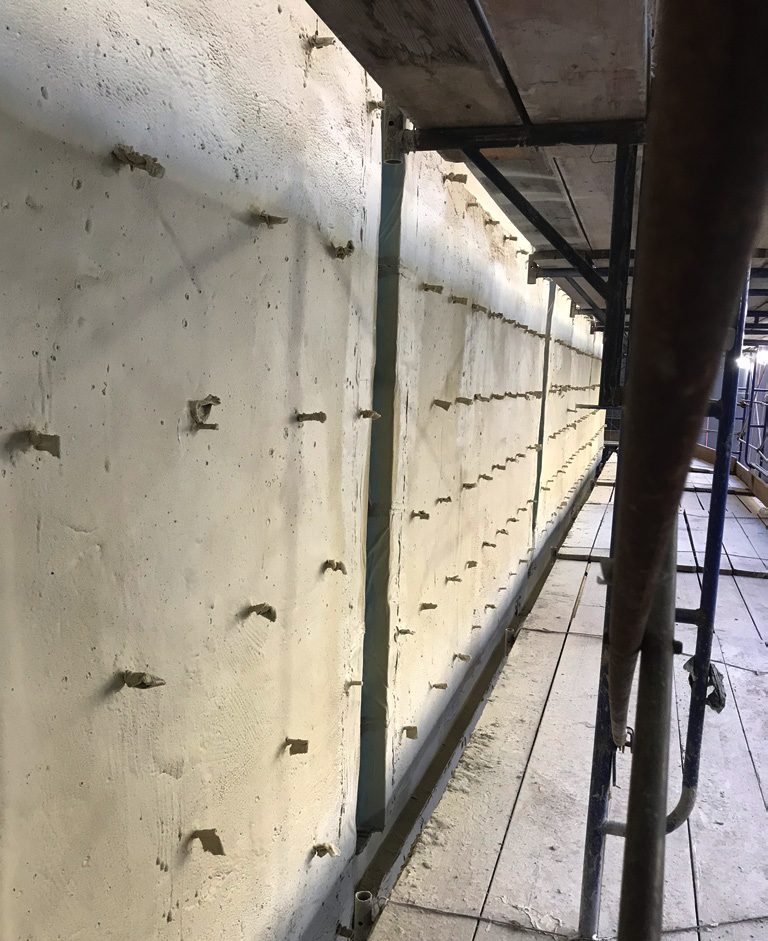 Sen Architects have quoted: ‘‘Cintec has helped us in the past three projects. All of them have involved very difficult field conditions where we uncovered poorly installed Terra Cotta masonry back behind a face brick masonry façade. In two of the projects (Far Rockaway and PS45R) the face brick was being removed and replaced. Since the header courses were being cut, the new face brick had to be tied back to the existing back-up, for which the Contract called for H&B DW10 anchors with V Wire ties. Unfortunately, these ties needed a unique attachment due to the back-up being hollow Terra Cotta blocks. Cintec provided the necessary expertise and anchors, whereby the DW10 anchors were attached to the terra cotta blocks as per attached sketch.’’

CINTEC North America is a world leader in the field of structural masonry retrofit strengthening repair and preservation. The principal activity of the company is the design and manufacture of the CINTEC Reinforcing and Anchoring System, a micro cement anchoring and reinforcing technique. Cintec offers complete structural analysis and design services, turnkey solutions, as well as masonry repair and reinforcement anchors used for blast protection, seismic reinforcement, historic preservation and overall building strengthening. CINTEC has worked on projects around the world including the Egyptian Pyramids, Windsor Castle, Buckingham Palace, The Statue of Liberty, the Library of Parliament in Canada and the White House complex in Washington DC.

CINTEC of Hunt Valley, MD .and Ottawa Canada and has associated offices in Newport, Wales, UK: Australia; and India.