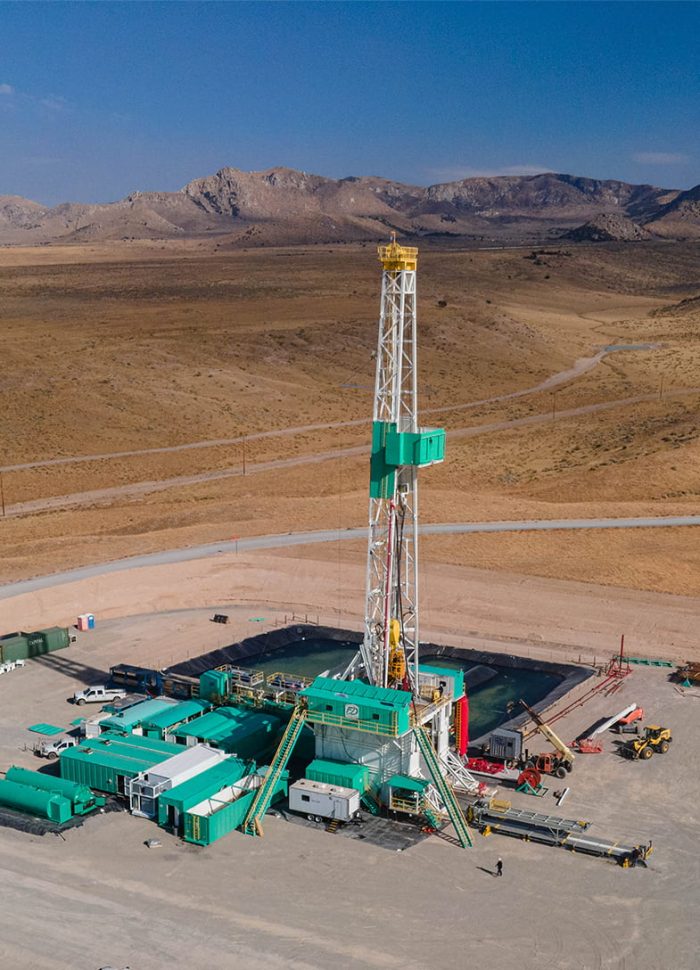 HOUSTON – Rice University scientists have been tapped to join a Department of Energy project to accelerate breakthroughs in geothermal systems that could someday provide unlimited, inexpensive energy.

The grant to the Rice-led group includes faculty at California State University, Long Beach, and the University of Oklahoma as well as researchers from Lawrence Berkeley National Laboratory and industrial scientists from Silixa LLC and Class VI Solutions. The team was one of 17 named by DOE this week to develop a variety of technologies associated with the Utah Frontier Observatory for Research in Geothermal Energy (Utah FORGE). Collectively, the awards by the DOE’s Office of Energy Efficiency and Renewable Energy could amount to $46 million.

The concept of Utah FORGE seems simple: Send cold water down, bring hot water back up and use it to generate electricity. But this project differs from similar systems around the world.

“It’s a little like the difference between normal oil production and unconventional production, like shale,” he said. “But in this case, we’re moving heat, using water as the working fluid.”

Along with managing the grant, Ajo-Franklin’s Rice Environmental and Applied Geophysics Laboratory will design and provide distributed fiber optic sensing resources and instrumentation for the project. Senior Rice personnel involved in the project include postdoctoral fellows Benxin Chi and Feng Cheng.

Some of the work at the facility in Milford, Utah, administered by the University of Utah, is already done, including an injection well completed this year that reaches more than 8,000 feet into the Earth, where the temperature exceeds 442 degrees Fahrenheit. (The wellbore itself is nearly 11,000 feet long, as it deviates 65 degrees at 6,000 feet.) That well extends into the zone Utah FORGE will use as a reservoir, where water will be stored for heating and later recovered via a to-be-drilled second well.

The team’s fibers will be placed in both the production well and a third, vertical well in the middle specifically for monitoring. The fiber optic cable itself will be coated with durable polyimide and encased in steel. Data returned by the sensor system will be used to generate a model of the site’s fracture permeability, which will guide further development of the reservoir.

Ajo-Franklin expects the project will spin off technologies of value to geoscience in general. “You can use this technology for many applications where seismic events can help us better understand and image the Earth,” he said. “Fiber is great for that because we can record for long periods of time over long distances, and then use either artificial sources or naturally-occuring noise to generate images of properties underneath it.”

But for now, proving the viability of geothermal energy in the United States is of critical importance, Ajo-Franklin said.

The federal government agrees. “There is enormous untapped potential for enhanced geothermal systems to provide clean and reliable electricity generation throughout the United States,” said Kathleen Hogan, assistant deputy undersecretary for science, in a press release announcing the grants.

“The big thing about geothermal is its baseload capacity,” Ajo-Franklin said. “It’s not a situation where you need to move fuel to the site, because it’s all underground to begin with. And like renewables it doesn’t have a big carbon dioxide footprint, but it’s not intermittent.

“So in comparison to wind and solar, there’s no time when the Earth isn’t hot,” Ajo-Franklin said. “That’s a nice advantage, too.”