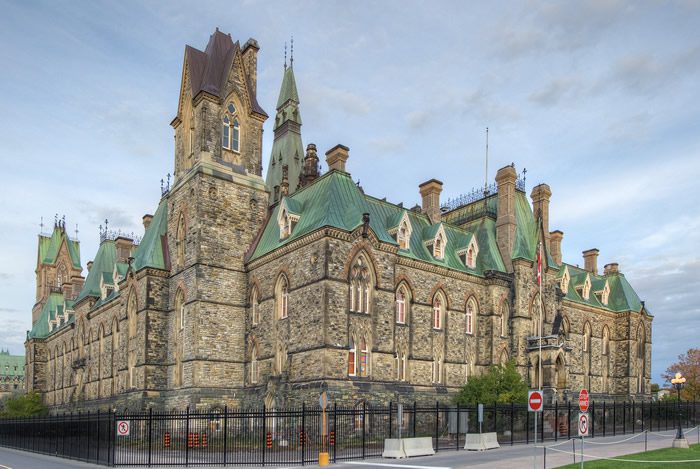 The West Block was constructed between 1860 and 1865. In 1897 the building was damaged by fire. The West Block is one of the three buildings on Parliament Hill in Ottawa, Ontario that forms the Parliamentary precinct. The West Block after renovation now houses offices for Parliamentarians, a branch of the Library of Parliament, committee rooms, and some preserved pre-Confederation spaces, which are used for some state occasions. All Canadian laws now originate here.

The world has changed radically since the Parliament Buildings were completed. The stone buildings, although repaired over the years, had begun to deteriorate.

Cintec first started work on the west block in 1994 when Cintec reinforcement anchors were installed in the south west tower by Public Works based at Plouffe Park Ottawa. Since then, the West Block has been fully restored and modernized. This is a write up of our involvement in the restoration of the West Block. 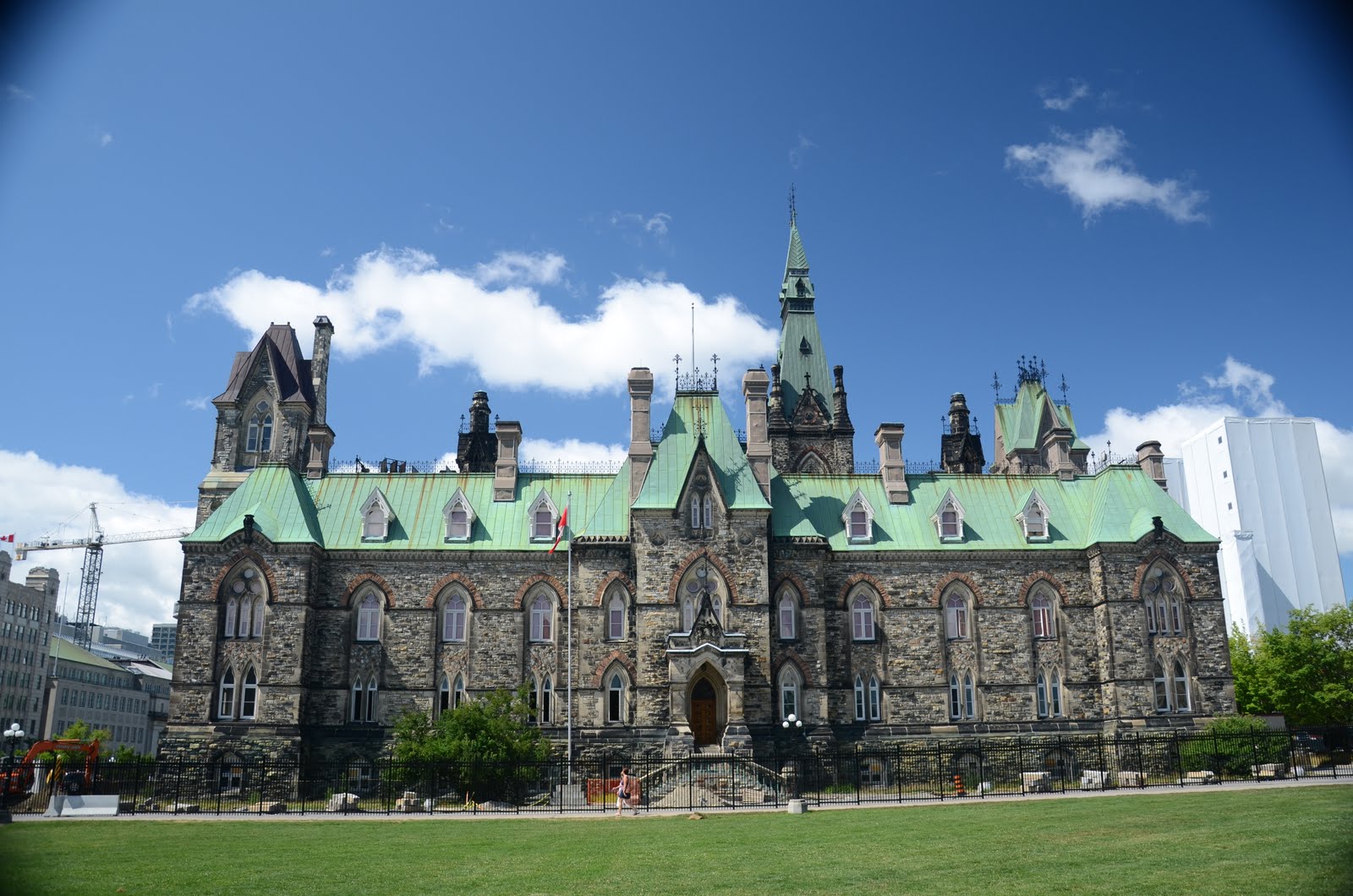 An $863 million project to completely renovate the West Block began in 2011, and the renovated building opened on 28 January 2019. Major repair and restoration work has been carried out to ensure that these historic buildings continue to serve Canadians for many years to come.

The restoration of the West Block of Parliament is one of the largest rehabilitation projects in North America. The 19th-century building was completely modernized with state-of-the-art facilities, while the heritage and character-defining elements were preserved with the utmost respect and sensitivity. 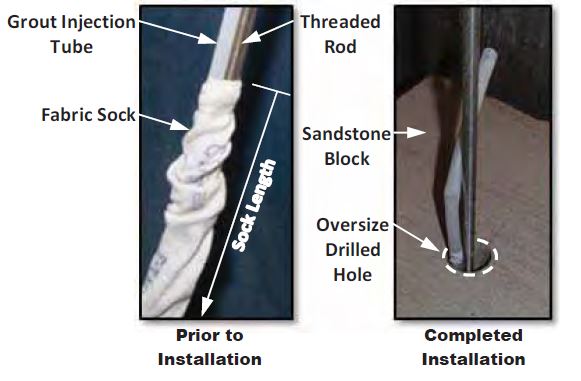 CINTEC played a major part in the repair of the West Block with its anchors providing seismic and structural reinforcement of the building – almost 10,000 were used at West Block with many more slated for the East Block restoration work soon to be underway. At its peak, more than 200 masons worked on the building daily; the overall project is estimated to have created or sustained approximately 5,000 jobs.

The central courtyard of the West Block was transformed into a temporary chamber for the House of Commons (see anchors used above).The new chamber is surrounded by exterior stone walls and covered by a glass dome roof which lets in natural sunlight (see below). Multiple underground levels as well as planned tunnel connections to other Parliament Hill buildings were constructed out of dug-out bedrock under the West Block during the extensive renovations.

Now that the building has been repaired and cleaned, it shows off the stone the way it originally looked, before decades of deterioration. The current Canadian 5 dollar note that was introduced in 2013 now features a hologram of the Mackenzie Tower from the West block.

At @autodesku , the learning never stops. Join the conversation and take your career to the next level.… https://t.co/vBnfjTQkRX
sometime
@BentleySystems Issues Call for Nominations for the Year in Infrastructure 2020 Awards Program https://t.co/YUJ7GcJwTs #YII2020
sometime
@awwa Meet the Water operators at the Annual Conference & Exposition (ACE) & be sure to express your gratitude for… https://t.co/zfSRFxUA8i
6 days ago
@Wipro Wipro and @SmartEnergyW (SEW) form global strategic alliance to accelerate #DigitalTransformation for enterp… https://t.co/UPeRBLc4Wa
2 weeks ago
DFI Educational Trust and @terraconlife Foundation Announce a New Scholarship Fund https://t.co/t18FBN7Kd9
2 weeks ago
@Transoft Solutions Acquires Canadian-based @BriskSynergies https://t.co/hceegJKx4q
3 weeks ago
Video: Interview with CEOs of @BentleySystems and Topcon Positioning Systems @topcon_today https://t.co/38rRQNbNcO
3 weeks ago
New @ASCETweets Publication Explores Engineering Designs for Precipitation Extremes https://t.co/2OX0kg9cOg
3 weeks ago
@HNTBCorp Americans pay an average of less than $25 a month to maintain the roadways and bridges essential to mob… https://t.co/T6mrVfdibT
4 weeks ago
Sdiptech lists: Trends – and challenges for the #infrastructure sector 2020 https://t.co/4cuswAcecV
1 month ago