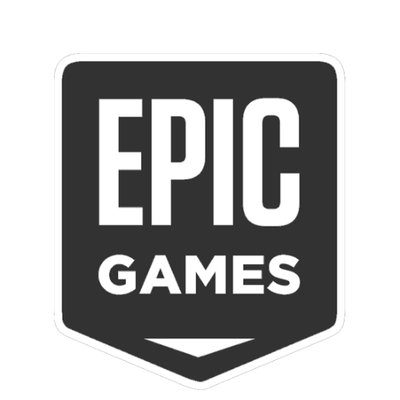 Cary, NC – Epic Games today announced that the free beta for its popular Unreal Studio platform will be extended for another year, through September 2019. Unreal Studio was launched as a free beta in March of this year, providing enterprise users in architecture, design, and manufacturing a shortcut to producing high-quality, real-time, fully immersive visual experiences. To date, over 100,000 users have registered for the free beta.

“The response to Unreal Studio has been incredible – in just a few short months our beta users have tapped Unreal Studio to power amazing projects in automotive, architecture, broadcast, and even medical research,” said Marc Petit, General Manager of Unreal Enterprise at Epic Games. “Recent beta surveys indicate that users importing CAD data from 3ds Max are doubling their productivity – an average efficiency increase of 113%. We want to invest in our users’ success, so we’re extending the free beta period for another year while we continue to add new features and capabilities, giving users more time to explore the benefits of real time visualization.”

Key features of Unreal Studio include:

— Datasmith: This workflow toolkit streamlines the transfer of CAD data into Unreal Engine and includes support for over 20 CAD sources including Autodesk 3ds Max and SketchUp

— Asset Library: Quickly create experiences with access to over 100 substances from Allegorithmic for common architecture and design materials and industry-specific templates

For more information on Unreal Studio and to sign up for the beta, visit: https://www.unrealengine.com/en-US/studio .

Developed by Epic Games, Unreal Engine is a complete suite of tools that empowers creators to bring real-time, high-fidelity experiences to PC, console, mobile, augmented reality (AR) and virtual reality (VR) platforms. Used by many of the world’s leading entertainment software developers and publishers, Unreal Engine is also an integral part of many enterprise sectors, such as automotive, architecture, film, science, aerospace, marketing and education. Download Unreal for free at unrealengine.com and follow @UnrealEngine for updates.