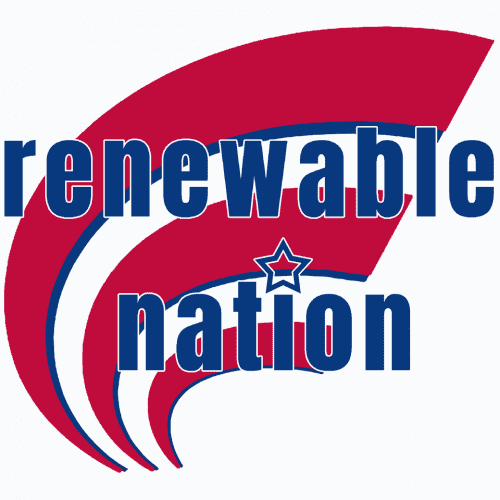 WASHINGTON, D.C.  – More than nine out of 10 solar-ready homes and schools in the United States have not yet gone solar and the new app-driven Renewable Nation and its “Solar Schools 2025” program intend to do something about that.

The Renewable Nation app is available now on the Google Play store and iTunes.  Renewable Nation is an independent non-profit effort dedicated to accelerating the adoption of safe, affordable and clean energy. Additional information about the app-based effort is available at www.RenewableNation.us.

Renewable Nation uses the latest technology to help American homeowners and schools better understand and act on their renewable energy and energy efficiency choices. The core elements of Renewable Nation are:

Scott Stapf, program director, Renewable Nation said: “Renewable Nation is going to cut through the clutter and confusion about cost, reliability and accessibility that is holding back far too many American homeowners and schools from going solar. When three out of five homeowners want solar on their roof and fewer than one in 30 have done so, you know there is some real hesitancy that has to be addressed. Renewable Nation gets people the practical information they need using the latest technology that is key to effective communication today.”

Stapf said: “Too many people either have outdated information about costs and efficiency or they are overwhelmed by what seems like a complex and perilous process. We address that with the Renewable Nation app, which will highlight the experienced contractors and installers and the latest in tips for people interested in ‘going solar’. We are tapping into the practical, problem-solving DIY orientation of homeowners to help them save money, support American jobs, and conserve and protect water and the quality of our air at the same time.”

Research shows that homeowners increasingly use apps and online videos to pre-plan projects and visits to hardware/lumber stores. The Renewable Nation app is designed to ensure that these consumers have ready access to non-commercial information and videos on key topics that already have been curated for their use.