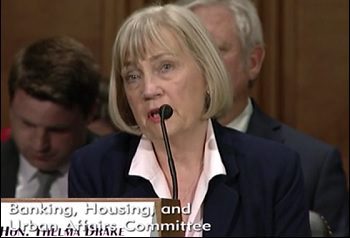 Parul Dubey on May 23, 2018 - in News, People
Comments are disabled
NEXT ARTICLE
Dewberry Collecting Lidar Data for the Southwest Florida Water Management District in Pasco County
May 23, 2018
PREVIOUS ARTICLE
Hawaii DOT Continues to Deal with Volcano-Related Disruptions
May 23, 2018