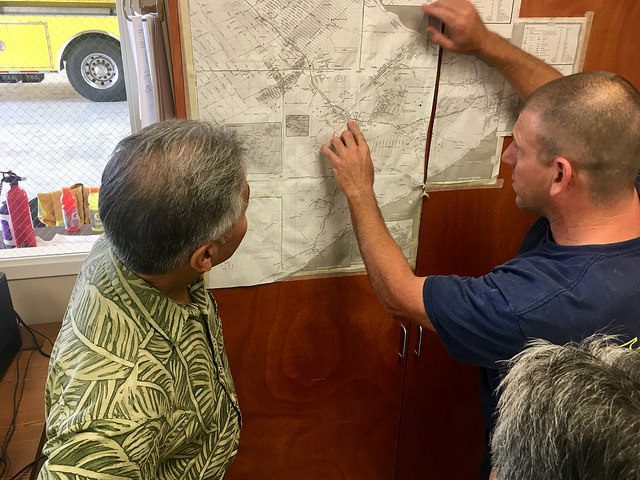 Parul Dubey on May 23, 2018 - in Featured, Transportation
Comments are disabled
NEXT ARTICLE
Drake Gets Committee Approval for FTA Post
May 23, 2018
PREVIOUS ARTICLE
NCDOT Reports Savings from Toll Road Refinancing
May 23, 2018