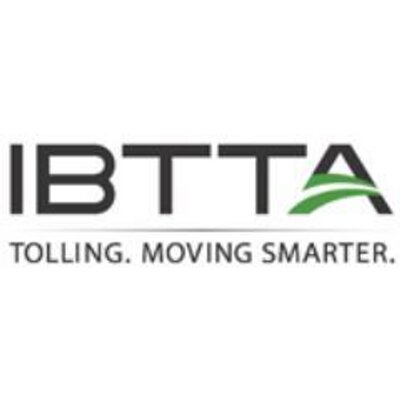 “We are thrilled that Tim Stewart will serve as the president of the association for 2018, bringing a wealth of knowledge to the developing infrastructure debate at home and around the globe,” said Patrick Jones, Executive Director and CEO of IBTTA. “Tim’s experience leading Colorado’s largest tolling system will help guide the international mobility conversation and bring to the table innovative strategies to foster collaboration among our members to meet the global transportation challenges of the future.”

On September 12, Tim Stewart, Executive Director of E-470, was elected by the IBTTA membership to serve as 2018 President of the International Bridge, Tunnel and Turnpike Association. Stewart’s term begins January 1, 2018. Stewart has served as a member of the international association’s Executive Committee for the past two years and on the Board of Directors for four years. To learn more about Tim Stewart, visit here.

“I am honored to have been elected by my peers to lead the association and build on the foundation and successes of those individuals before me. I look forward to leading the association as we work toward critical transportation solutions at the local, state and federal levels of government,” said Tim Stewart, Executive Director of E-470. “I hope to apply my experience at E-470 to engage and educate policymakers and the public about the benefits of tolling and creating greater mobility in the transportation debate. Our teamwork and collaboration within the IBTTA family and strategic partners will ultimately lead to our collective success.  We must continue to foster open communication, respect, trust and accountability. I am happy to announce that our theme for 2018 is simple, but essential: Trust and Accountability.”

About E-470
The E-470 Public Highway Authority is the 75-mph toll road that runs along the eastern perimeter of the Denver metropolitan area. The road is not taxpayer-funded and is financed, constructed, operated and governed by the E-470 Public Highway Authority. E-470 is composed of eight local governments: Adams, Arapahoe and Douglas counties, and the municipalities of Aurora, Brighton, Commerce City, Parker and Thornton.

About IBTTA
The International Bridge, Tunnel and Turnpike Association (IBTTA) is the worldwide association for the owners and operators of toll facilities and the businesses that serve them. Founded in 1932, IBTTA has members in more than 20 countries and on six continents. Through advocacy, thought leadership and education, members are implementing state-of-the-art, innovative user-based transportation financing solutions to address the critical infrastructure challenges of the 21st century. For more information, visit www.ibtta.org or join us on Twitter @IBTTA or #TollRoads.