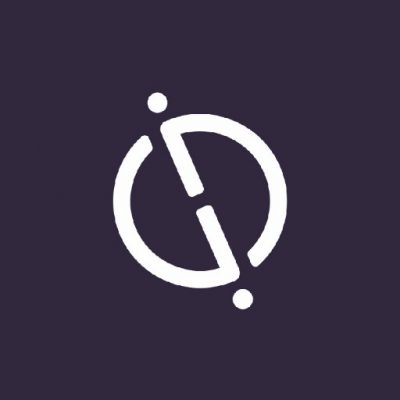 The global gas turbine market is set to fall from $8.49 billion in 2016 to around $7.73 billion by 2021, representing a negative compound annual growth rate of 1.87%, according to research and consulting firm GlobalData.

The company’s latest report states that global economic recession and the decrease in the price of gas turbines has heavily impacted market value, with a large number of projects being cancelled or postponed, and widespread delays in maintenance projects. Gas turbine companies are now concentrating on expanding their operations in emerging markets, which offer the best opportunities for growth.

Subha Krishnan, Power Analyst for GlobalData, explains: “In the emerging economies of Asia-Pacific (APAC), extensive power plant capacity additions, economic growth, and the need to improve access to electricity are driving the gas turbine market. Rising coal and natural gas production are increasingly earmarked for domestic markets in order to support the region’s rapid economic growth and development, while oil output continues to decline as the most productive fields are progressively exploited and only partially replaced by new production.”

The region’s primary energy demand is projected to grow at a rate of 2.1% per year between 2010 and 2035, which is faster than the projected world average growth rate of 1.5% per year during the same period. Due to an increased deployment of gas-based power plants, natural gas demand will increase at a faster rate during this period than coal and oil, meaning its share will rise from 11.4% in 2010 to 17.5% by 2035.

Krishnan continues: “As most APAC economies, including China, India, Indonesia and Thailand, are looking to build new generation capacity, the low price of gas is also projected to boost its share in the overall energy generation mix of many countries. The use of gas and renewable energy is increasingly promoted by governments in the region to address the rising energy demand and need for reducing carbon emissions.

“Despite the rising price of coal, the commercialization of renewable energy continues to be an expensive option for utility companies. As a result, revenue for coal-based generation technologies is expected to climb over the forecast period, and the gas power market in the APAC region, though small when compared to the coal sector, is expected to expand considerably in the near future.”