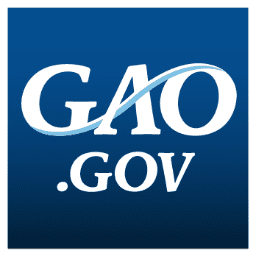 The Washington Metropolitan Area Transit Authority’s (WMATA) planning of SafeTrack did not fully align with leading project management practices. While WMATA generally followed leading practices to coordinate with stakeholders, it did not comprehensively collect and use data on the condition of its assets, analyze project alternatives, and develop a project management plan before starting work. WMATA did not follow these practices because it believed it needed to start work immediately to address critical safety issues.

WMATA’s implementation of SafeTrack generally aligned with leading project management practices. Specifically, WMATA officials collected information on the work performed and the condition of assets repaired during SafeTrack. WMATA officials also collect lessons learned during and after each surge, and use those lessons during subsequent maintenance and planning efforts. Additionally, WMATA developed a new organization-wide quality control and assurance framework and is implementing it for the first time through SafeTrack.

The Federal Transit Administration (FTA) has used safety inspections and other tools to oversee SafeTrack and direct WMATA to undertake safety-critical work. FTA has relied on two different authorities to oversee SafeTrack: (1) FTA’s public transportation safety oversight authority, and (2) its project management oversight authority. Prior to the start of SafeTrack and during the project, FTA conducted safety inspections and directed WMATA to make repairs to reduce the risk of smoke and fires on the rail system. After SafeTrack work began and estimated project costs exceeded $100 million, FTA determined SafeTrack to be a major capital project, triggering the statutory requirement that WMATA prepare a project management plan. WMATA did not submit its project management plan until 4 months into SafeTrack. FTA found the plan lacked sufficient detail, and WMATA told GAO it is working to improve the plan.