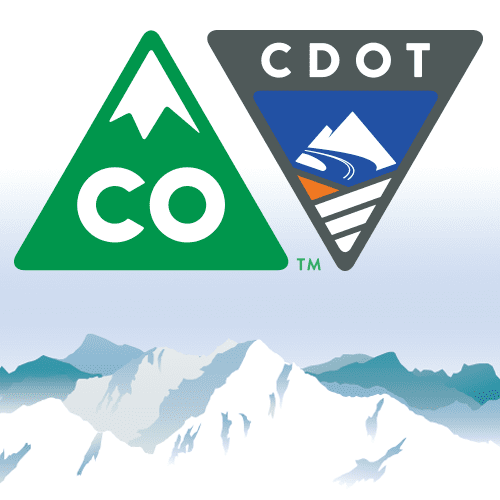 LARIMER COUNTY—The Colorado Department of Transportation (CDOT) is looking to cut more than a year off the expected permanent reconstruction on US 34 in the Big Thompson Canyon and, in the process, have little impact to travelers during the busy summer season.

The tradeoff for this time savings is closing the canyon again next October through May—the same timing as the current closure.

“If we continued the way we were planning to do the work, the canyon would have been a mess. You would be seeing 30- to 45-minute delays on 34 for the next two-plus years,” said James Usher, CDOT’s US 34 project director. “There had to be a better way.”

Under the revised plan, when the canyon opens to regular traffic on May 25, drivers will see mostly clear roads—there may be some very minor delays here or there—through the busy summer and early fall seasons. Come early October, the canyon will again close to through-traffic, like it did last year, with regularly timed access for canyon residents.

“We were able to do a lot of work during this last closure,” Usher said. “We realized that if we pushed the bulk of the work into another closure, we could have relatively minor impacts to the summer seasons AND we would be done with the work almost two years earlier than what we originally expected.”

The closure area in October 2017 through May 2018 will be significantly longer than the current one, extending from the Narrows past Drake.

The general public will have an opportunity to ask questions about these two schedule options (the revised plan and the original one which extends the work into 2020), at three upcoming open houses meetings:

Work to add ADA ramps will focus on the following locations:

Members of the community are invited to come and go at their convenience during the hours listed above for each open house. Please note that Tuesday’s open house is for permit holders only. Members of the project team will be available at topic-specific stations to address questions, but these meetings will not include a formal presentation.

As previously announced, crews will open the US 34 canyon between Loveland and Estes Park on May 25, but drivers could experience minor, intermittent delays.

US 34 Big Thompson Canyon’s roads and bridges were heavily damaged during the 2013 floods with many homes damaged and over 100 air lifted evacuations. The canyon and its residents also suffered from flooding in 1976. As a result of these two events, CDOT has been studying the hydraulic flow of the river in the canyon, and its impact on the road and bridges along its path while looking for safety improvements and resiliency solutions to prevent/protect against future flood events.