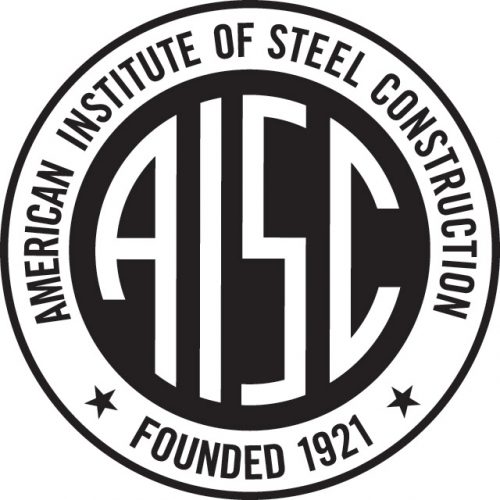 CHICAGO – The American Institute of Steel Construction has named Todd Alwood its new Vice President of Membership and Certification and promoted Michael Mospan to Vice President of Finance and Human Resources.

“I’m excited to recognize Todd and Mike, who both have led significant improvements in their areas of responsibility over the last few years. They’ve made AISC better able to serve our industry and the design community,” said AISC President Charles J. Carter, PE, SE, PhD. “These promotions are well-deserved and recognize the importance and value of their contributions.”

Alwood has an incredible breadth of experience, having joined AISC in 2002 as a Senior Advisor with the Steel Solutions Center. He became the Upper Midwest Regional Engineer. In 2011, he moved to the Certification department. “I look forward to further unifying the Membership and Certification operations to enhance the value we provide our members, certified participants, and the specifiers who rely on AISC’s Certification programs,” Alwood said. Alwood graduated from the University of Illinois with a Bachelor of Science in Architectural Studies and earned a master’s degree in architecture before joining Teng and Associates in Chicago as a project engineer.

Mospan joined AISC in 2018 as Director of Finance after a long career in financial services at companies such as Deloitte, the Chicago Tribune, and FilterServices, Inc. “I’m pleased to be part of such an important organization and hope to make an impact as AISC begins the second century of its existence,” said Mike Mospan.

Mospan has a Bachelor of Science degree in accounting from Miami University and is a certified public accountant.