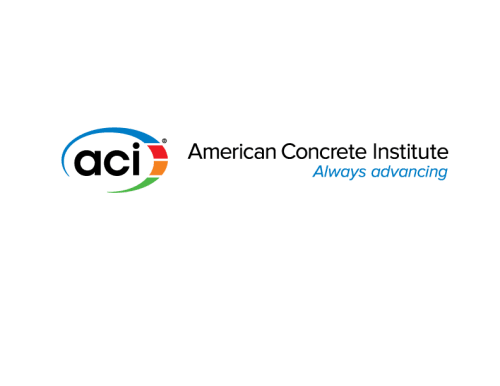 FARMINGTON HILLS, Mich. – The American Concrete Institute (ACI) is pleased to recognize several professionals, groups, and companies for their outstanding contributions and dedication to ACI and the concrete industry. The 2022 honorees include the induction of Honorary Members, ACI’s highest honor, which recognizes persons of eminence in the field of the Institute’s interest, or one who has performed extraordinary meritorious service to the Institute. The following five individuals are inducted as Honorary Members:

ACI is also pleased to recognize 24 individuals for maintaining their membership and participating in ACI activities for at least five decades. Additionally, ACI honors 20 new Fellows for their outstanding contributions to the production or use of concrete materials, products, and structures in the areas of education, research, development, design, construction, or management.

Awardees will be recognized at the ACI Concrete Convention, March 27-31, 2022. Please join us by registering at aciconvention.org.

The following awards recognize exemplary achievement, groundbreaking research, and service to ACI and the concrete industry:

Learn more about each of the awards listed above at concrete.org.