Farmington Hills, Michigan, USA – The American Concrete Institute (ACI) announced the winners of the 2020 Excellence in Concrete Construction Awards, who were honored during the Institute’s Virtual Concrete Convention, on October 26, 2020. 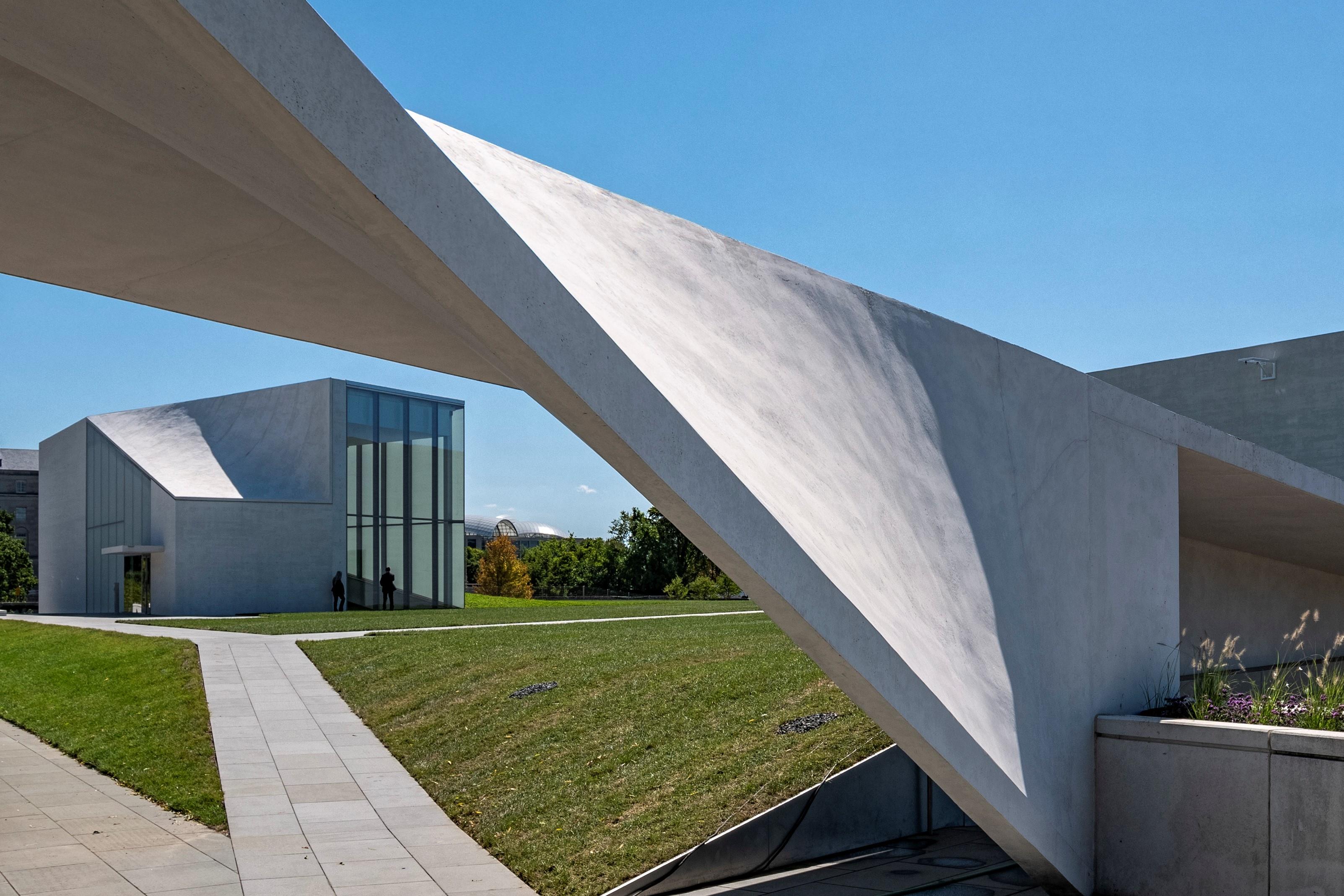 The Welcome, Skylight, and River Pavilions are all interconnected below-grade under a green roof where visitors can meander through the labyrinth of concrete curves. Multiple board form patterns and custom “crinkle” form liners add to the texture of the architectural concrete both above and below-grade. While the “crinkle” concrete creates a wonderful acoustic effect in the performance and rehearsal rooms, the visual effect is absolutely stunning.

The ACI Excellence in Concrete Construction Awards were created to honor the visions of the most creative projects in the concrete industry, while providing a platform to recognize concrete innovation, technology, and excellence across the globe.  To be eligible for participation in the Excellence Awards, projects needed to be nominated by an ACI Chapter or International Partner.

An independent panel of esteemed industry professionals judged projects and selected winners based on architectural and engineering merit, creativity, innovative construction techniques or solutions, innovative use of materials, ingenuity, sustainability, resilience, and functionality.

Additional winning projects were selected from among several possible categories, and included:

The winning project details can be found at ACIExcellence.org. Entries for the 2021 Excellence in Concrete Construction Awards are being accepted now through April 19, 2021.