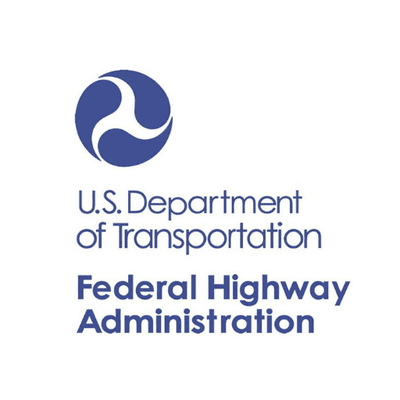 WASHINGTON – The U.S. Department of Transportation’s Federal Highway Administration (FHWA) today announced the immediate availability of $1.3 million in “quick release” Emergency Relief (ER) funds to help the Bureau of Land Management (BLM) and the U.S. Forest Service (USFS) begin repairs to several bridges and a section of trail in and around the Lassen National Forest damaged by recent wildfires.

The “Hog” wildfire, which began on July 18, 2020, seriously damaged several other roads into and out of the Lassen National Forest, and the Bizz Johnson National Recreational Trail within the BLM’s Eagle Lake district. The fire damaged seven timber bridges, closing five miles of the 25-mile-long regional trail system which provides further access to other area trails. Repairing these bridges is critical to ensuring access to fire crews who are fighting other wildfires nearby.

Since the beginning of 2020, according to California’s Department of Fire and Forest Protection, wildfires have burned over 3.1 million acres in California. This year’s acres burned is 26 times higher than the acres burned in 2019 for the same time period, and the combined amount of acres burned is larger than the State of Connecticut.

“This funding will be used to reopen vital transportation facilities for emergency responders and the public,” Federal Highway Administrator Nicole R. Nason said.

These “quick release” funds will make it easier for emergency repair work – such as stabilizing and repairing roadway embankments and bridges, rebuilding damaged roadways and repairing or replacing damaged structures, traffic signals and signs – to begin immediately.

More information about FHWA’s ER program can be found online at https://www.fhwa.dot.gov/programadmin/erelief.cfm.