/ Energy / MIT study highlights benefits of a two-way exchange of electricity between the U.S. Northeast and Quebec as the region decarbonizes

MIT study highlights benefits of a two-way exchange of electricity between the U.S. Northeast and Quebec as the region decarbonizes 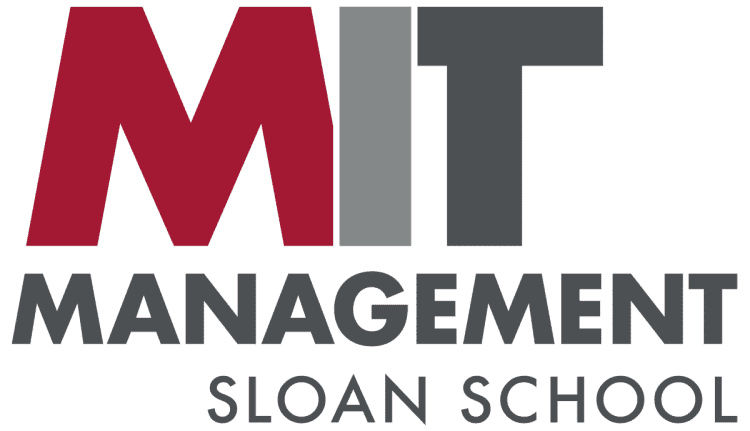 CAMBRIDGE, Mass. : States in the Northeastern U.S. can transition to low-carbon electricity at a lower cost by using hydropower reservoirs in Quebec for energy storage, says a new MIT study. Countering conventional wisdom, the study argues that Quebec’s hydropower reservoirs are best seen by Northeastern states as a virtual energy storage resource rather than a continuous source of energy.

In a low-carbon future, the value of Quebec hydropower is maximized when used to balance and store renewable electricity generated from variable U.S. wind and solar resources. Adding further cross-border transmission lines can facilitate the two-way power flows needed to leverage these benefits further.

As a growing number of U.S. states commits to 100% clean electricity or net-zero emissions, power generation will increasingly rely on renewable technologies such as wind and solar photovoltaic. Because these technologies are intermittent and cannot be dispatched as needed, they require a backup source to ensure the stability of the electricity system across hours, days and seasons.

Instead, the MIT study concludes that Quebec hydro is best seen as a complement to building wind and solar plants in the U.S. Northeast. Using a capacity expansion and dispatch model to simulate a power system covering New England, New York, and Quebec, researchers at the MIT Center for Energy and Environmental Policy Research show that two-way trading between the U.S. Northeast and Quebec can help reduce overall power system costs, decrease dependence on natural gas in the U.S., and lower the need for carbon capture and sequestration in a decarbonized electricity system.

For Canadian hydropower to serve as a virtual energy storage resource for the U.S. Northeast, however, several conditions have to be met. Utilization of hydroelectric generation and transmission assets has to shift away from one-way electricity exports from Canada to the U.S., and instead needs to facilitate two-way trading of electricity.

Existing constraints in cross-border transmission capacity also limit the ability of Northeastern states and Quebec to benefit from trading. As the study shows, expanding transmission lines between Canada and the U.S. can substantially decrease power system costs as the region decarbonizes. The authors estimate that the addition of 4 GW of new transmission between New England and Quebec would lower the costs of a zero-carbon electricity system in these regions by 17-28%. The study also finds that the existing hydropower resource is sufficient to provide these balancing services to the Northeast without necessitating new hydropower reservoirs.