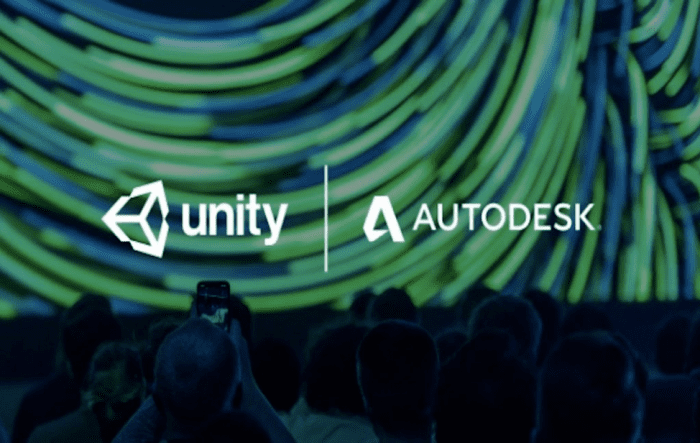 Visualization and collaboration are at the heart of design, and new technologies like virtual and real-time reality, as well as cloud connectivity, have the potential to improve the way architects create and work.

Tomorrow kicks off the AIA Conference on Architecture 2019, and this year Autodesk will be showcasing a new integration with Unity, as well as updates to BIM 360 Design since its debut at AIA 2018.

Today, Unity announced Unity Reflect – the company’s first non-gaming product dedicated to improving collaboration between technical and non-technical workers in the Architecture, Engineering, and Construction (AEC) industry. Unity Reflect will seamlessly bring together data from Autodesk Revit and other tools to enable multi-party collaboration and optimization for real-time 3D with one click.

Unity’s integration with Autodesk Revit comes just six months after the two companies announced a deeper collaboration to ensure full data interoperability between several Autodesk and Unity products. Through this collaboration, Autodesk and Unity are empowering AEC professionals to spend less time translating data and figuring out how to make tools work together.

Unity Reflect is accessible to all project stakeholders, regardless of their level of technical expertise. In fact, you don’t need to have a Unity Pro license, be a Unity developer, or know how to write even a single line of code to use the product. 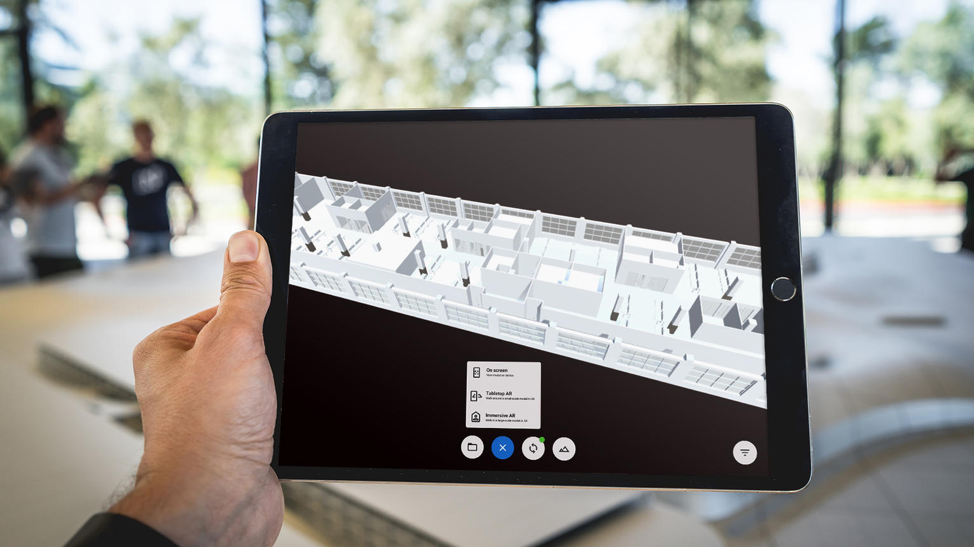 Since we announced the launch of BIM 360 Design last year, our customers have seen remarkable success collaborating and managing their design data. Over the last month, BIM 360 Design customers were active in over 26,000 projects, co-authoring over 102,000 models in the cloud, in over 120 countries.

Take for instance Glumac, a globally recognized engineering and consulting firm, which delivered the design-build Sacramento P Street on an accelerated schedule. Using BIM 360 Design, project team members were able to co-author design models in real time and identify and address issues in the Revit model quickly. Glumac managing director Nick Gallucci says, “BIM 360 Design united our teams around common models, and we saw each other’s perspective like never before.” 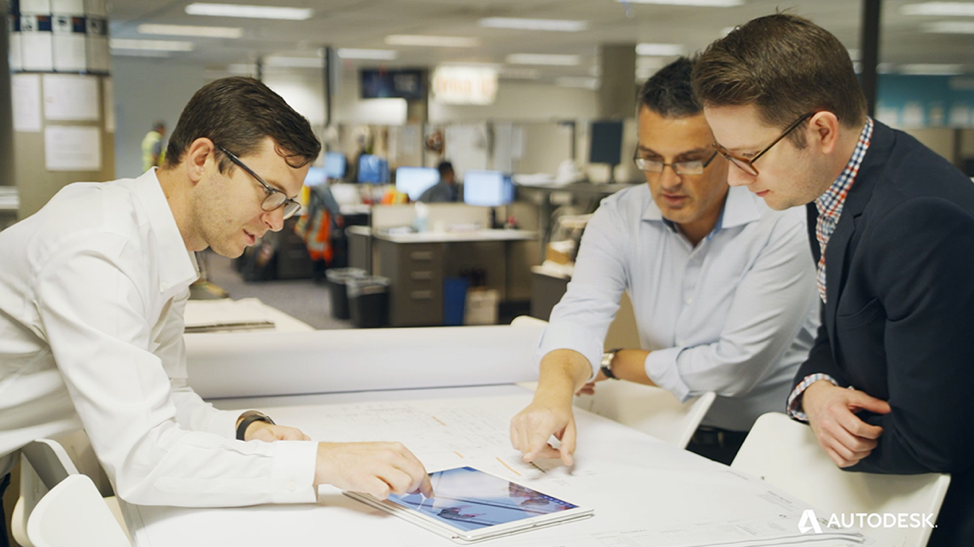 VK Architects & Engineers calculated a savings of more than 4,000 euros (approximately $4,400 USD) a year for each employee using BIM 360 Design, by eliminating dead time from slow VPN download speeds, and enabling team members to workshare in Revit from anywhere. With its implementation, they expect to save hundreds of thousands of euros within the next few years which they will re-invest in new technologies. 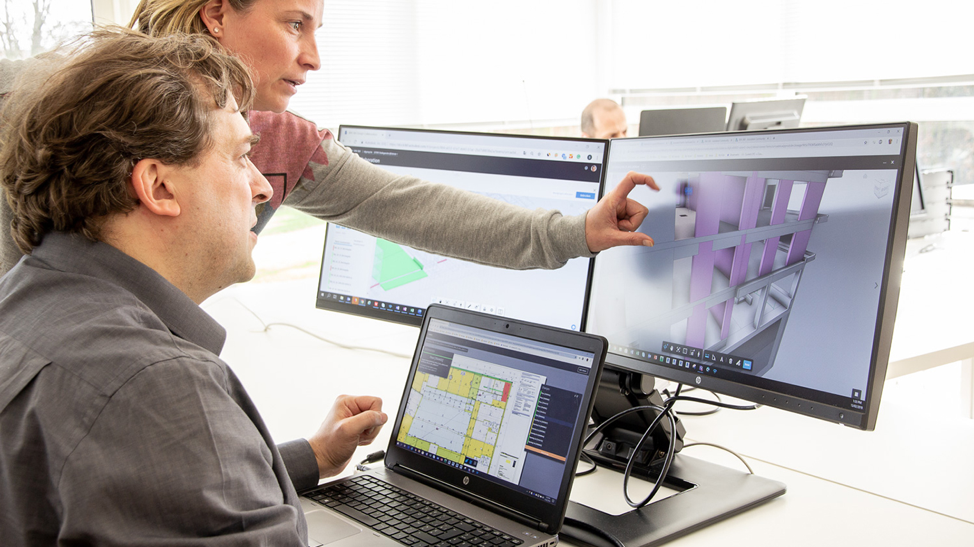 To learn more about BIM 360 Design, Unity Reflect’s integration with Revit, and other Autodesk technologies, we invite AIA attendees to stop by the Autodesk booth (#5535).