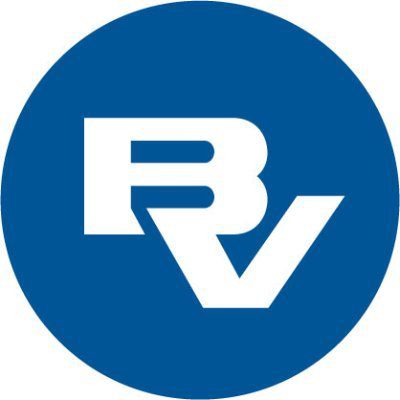 For much of his four decades at Black & Veatch, Brent Reuss has delivered on water solutions for the global infrastructure company. Less than two years into his Black & Veatch job as a process engineer, Gil Hurwitz has burnished his reputation for membrane technology. Now, both are being honored by a leading water industry trade group.

Named after one of the nation’s most eminent consulting engineers, the Fuller award also commemorates the sound engineering skill, the diplomatic talent and constructive leadership of the association’s members.

Hurwitz, who joined Black & Veatch in July 2018 after receiving bachelor, masters and doctorate degrees in engineering from the University of California at Los Angeles, has been named the 2020 winner of the AWWA’s Austin McCormack Jr. Award, which honors young professionals.

McCormick, an American Membrane Technology Association (AMTA) pioneer who died in 2014, implemented in 1947 a unique method to remove microscopic particles from industrial process water – a method eventually used widely in the semiconductor industry. His McCormack Corp. later became one of the leading suppliers of ultrapure water systems.

Hurwitz will receive the award during the AWWA/AMTA’s Membrane Technology Conference in March in Phoenix.

Reuss and Hurwitz will be further recognized for the awards at the AWWA’s Annual Conference & Exposition (ACE20) from June 14-17, 2020, in Orlando, Florida.

Black & Veatch is an employee-owned, global leader in building critical human infrastructure in Energy, Water, Telecommunications and Government Services. Since 1915, we have helped our clients improve the lives of people in over 100 countries through consulting, engineering, construction, operations and program management. Our revenues in 2018 were US$3.5 billion. Follow us on www.bv.com and in social media.