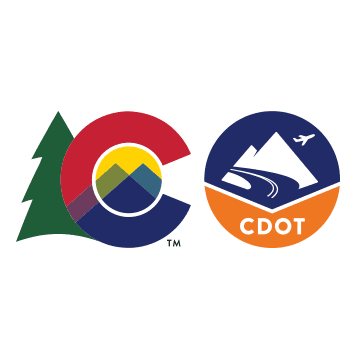 Steve Harelson will serve as the Colorado Department of Transportation’s next chief engineer, effective immediately. Steve has been part of CDOT since 2002, and has served as the West Program Engineer in the Denver metro region since 2013.  His breadth of experience ranges from hydraulic engineering, planning and design work on both the US 285 and I-70 Mountain Corridors, work on the Eisenhower-Johnson Memorial Tunnel and fire suppression system.  He has also worked extensively on landslides—leading to an expertise in rotational failures that many saw in action just a few months ago, when Steve played an instrumental role in the emergency response on US-36.

“Steve’s range of work and experience with some of our most important infrastructure will be a great asset to CDOT and the travelling public,” said CDOT Executive Director Shoshana Lew. “Steve’s leadership will be instrumental as we continue to work to deliver a safe and reliable transportation system in Colorado.”

Steve is a native of Leadville, and outside of his work at CDOT, he enjoys running, skiing, hiking, four wheeling, and spending time with his wife Jan and two nearly grown kids, Andrew and Lindsey.