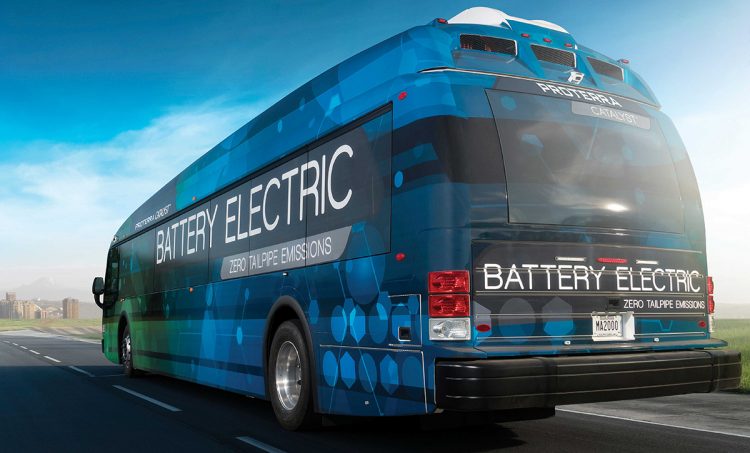 WASHINGTON – The U.S. Department of Transportation’s (USDOT) Federal Transit Administration (FTA) today announced $84.9 million in grant selections through the Low- or No-Emission (Low-No) Grant program, which funds the deployment of transit buses and infrastructure that use advanced propulsion technologies. Thirty-eight projects in 38 states will each receive funding through the program.

“These grants will help communities nationwide bring the next generation of bus technology to enhance their transportation systems,” said Secretary Elaine L. Chao.

Eligible projects include the purchase or lease of buses powered by modern, efficient technologies. These include hydrogen fuel cells, battery electric engines, and related infrastructure investments such as charging stations.

Some examples of selected 2019 Low-No projects include: