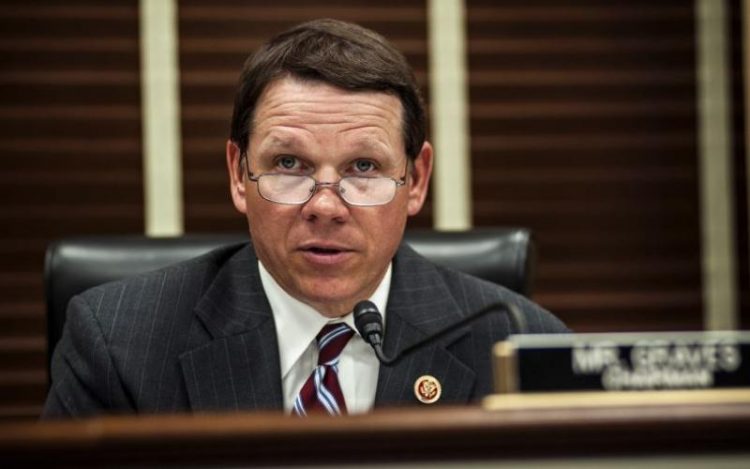 “I am honored to be chosen by my colleagues to lead this important Committee at such a critical time for our nation’s infrastructure,” said Graves. “Infrastructure seems to be at the forefront of everyone’s to-do-list and I believe my experience as a professional pilot and legislator coupled with my policy depth and conservative values will serve the conference well as we begin discussions on an infrastructure bill.

“Addressing our crumbling infrastructure has long been a bipartisan issue, and I am intent on working with all my colleagues, the Senate, and President Trump to craft an infrastructure proposal that includes finding a long-term funding solution for the Highway Trust Fund. Infrastructure drives every aspect of our economy and at the end of the day, this effort will save people’s lives, time and money.”

Congressman Sam Graves represents North Missouri – a district that includes two major waterways, over 9,000 highway miles, 2,500 bridges, 13 general aviation airports, major cross-country freight railways, and 853 levee miles. He has served on the Transportation and Infrastructure Committee throughout his entire 18 years in Congress, led several of the T&I Committee’s subcommittees, most recently as Highways and Transit Subcommittee Chairman, and was the former Chairman and Ranking Member of the Small Business Committee.  Congressman Graves is also a professional pilot