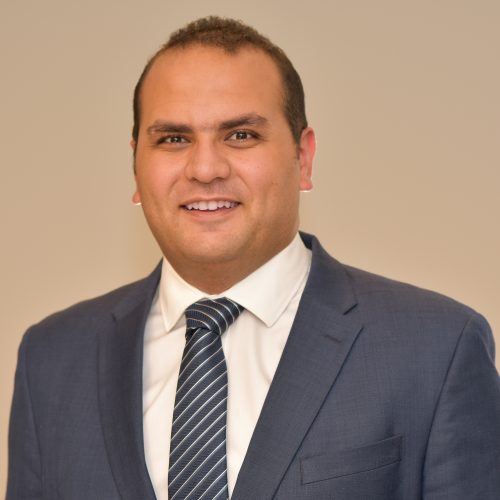 (New York, New York) – Thornton Tomasetti, the international engineering firm, announces that Mostafa Mobasher, Ph.D., a project engineer in the firm’s New York Wall Street office, has been invited by the U.S. National Academy of Sciences to participate in the sixth Arab-American Frontiers of Science, Engineering and Medicine symposium. Held in partnership with and hosted by the Kuwait Foundation for the Advancement of Science, the symposium will be held at the Kuwait National Library in Kuwait City, November 4-6, 2018.

This program brings together outstanding young scientists, engineers, and medical professionals from the United States and the 22 countries of the Arab League for a series of symposia to discuss advances and opportunities in their fields. The program seeks to foster scientific exchange, dialogue and collaboration among young researchers in Arab countries and the United States. Participation is by invitation only, following a competitive selection process. The symposium will feature five session topics, including big data, water systems, the microbiome, air quality and next generation buildings and infrastructure.

A member of Thornton Tomasetti’s Weidlinger Applied Science practice, Mobasher is one of the key developers of the VistaMat Suite software package, which provides a high-fidelity material failure modeling solution for industrial applications including automotive and defense. He also serves as an analyst on several infrastructure security projects. During the symposium, Mobasher will give a poster presentation on the infrastructure security challenges to advanced transportation systems such as the Hyperloop.

Mobasher has a background in computational mechanics, and has authored several publications on range of topics including non-linear material response modeling, hydraulic fracturing and structural analysis of tall buildings. He serves as a reviewer and committee member for different international journals and industrial committees, including the American Society of Civil Engineers and the Minerals, Metals & Materials Society.

Thornton Tomasetti optimizes the design and performance of structures, materials and systems for projects of every size and level of complexity. An employee-owned organization of engineers, scientists, architects and other professionals collaborating from offices worldwide, we support clients by drawing on the diverse expertise of our integrated practices. We are committed to be a sustainable and enduring organization and the global driver of innovation in our industry.