/ Articles / Executive Corner: Is It Time for a Shareholders’ Agreement Tune-Up?

Executive Corner: Is It Time for a Shareholders’ Agreement Tune-Up? 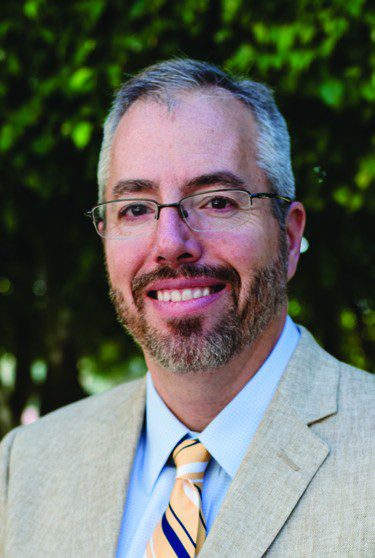 A well-crafted shareholders’ agreement is the foundation of any professional service firm’s ownership transition plan. In privately held firms (which make up the vast majority of firms in the A/E industry), this is the document that governs how ownership is transacted by and between the company and its shareholders. A good agreement will speak to virtually any circumstance that may arise, and specify the obligations of the company and shareholders in each circumstance with respect to ownership.

With more than 20 years of ownership-planning consulting work, we’ve seen excellent examples of shareholders’ agreements … and some poor ones. The best examples have been thoughtfully crafted by an experienced attorney from the start, and they’re regularly revisited and amended to remain relevant in the ever-changing tax and legal environment.

Based on that experience, below are some core elements that all agreements should include, or at least consider:

• Events triggering stock redemption: One of the prime goals of a shareholders’ agreement in a professional service firm is to ensure that the company’s stock remains in the hands of employees. Therefore, a good shareholders’ agreement will mandate the redemption of stock from a shareholder (or his or her estate) in the case of death, disability, marital dissolution, bankruptcy, termination of employment and other events that might otherwise cause shares to fall outside the control of the company and its active employees. It also may cover events such as a shareholder’s loss of professional license or other events that may limit the contributions of a shareholder to the company.

• Stock valuation: A privately held firm must have some method of establishing its value for transactional purposes. This method should be clearly defined in the shareholders’ agreement. Some firms simply mandate that a valuation analysis be conducted annually or as needed by an independent professional appraiser. Other firms employ a stock valuation formula, which is carefully defined in the agreement, often with a sample illustrating the application of the formula.

For companies that carry life insurance on key employees, the stock-valuation language should be very specific as to how the cash proceeds from such policies will be accounted for in the valuation as well as how the proceeds will be applied in the repurchase of the deceased shareholder’s stock.

• Financing provisions: To protect the company’s cash flow and solvency, a good shareholders’ agreement will contain provisions that allow stock redemptions to be financed with notes payable to the selling shareholders. Financing terms often are as long as eight years, with the company having the discretion to decide whether or not to use financing and, if so, how long the term should be.

• Non-solicitation and/or non-compete covenants: Non-compete agreements can be controversial, and their enforceability depends greatly on how restrictive they are and the governing jurisdiction. That said, the departure of a major shareholder (pre-retirement) has the potential to be very damaging to the company and its remaining shareholders, particularly when the company has a major financial obligation to the separated shareholder. It’s therefore reasonable to include language in your shareholders’ agreement that restricts a separated shareholder from actively soliciting clients and employees.

• Mandatory redemption provisions: This is another sensitive—but trending—topic. More companies are choosing to include language in their agreements requiring shareholders to begin to divest their shares as they near retirement. Such provisions should not be confused with mandatory retirements. The goal of the provision is to allow companies to project and plan for future stock-redemption liabilities by removing the uncertainty surrounding when a shareholder may choose to retire. As an example, an agreement may mandate that a shareholder begin divesting their stock at the rate of 1/5th each year beginning at age 60, causing the shareholder to be fully divested by age 65.