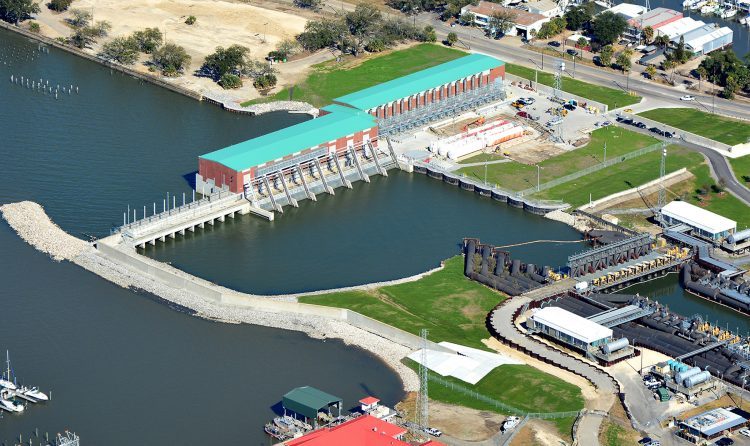 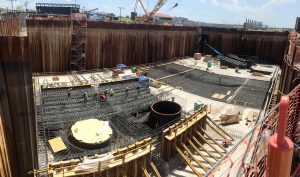 PCCP is the final piece of a $14.6 billion hurricane and storm damage risk reduction system, launched after Hurricane Katrina in 2005. The new infrastructure will greatly support the Metro New Orleans area resiliency to tropical storms and hurricanes.

A later episode, “Conquering the Arctic,” focuses on northern engineering feats and highlights the Stantec-designed Iqaluit Airport, the first successful P3 Airport in North America. The Iqaluit Airport is one of Canada’s northernmost flight hubs and was built to serve the remote community of Nunavut in its stark, dark, and frozen climate.

About Project Impossible
Each episode of Project Impossible features multiple stories that illustrate man-made projects that are crucial to our future. These projects include a massive North Sea wind station with 600-foot rotors, a giant sea wall that will protect the ancient city of Venice from rising waters, the world’s largest moveable structure in Chernobyl, and the construction of a fleet of nuclear powered icebreaking ships. The documentary series was produced by Radiant Features and is supported by Autodesk.

About Stantec
Communities are fundamental. Whether around the corner or across the globe, they provide a foundation, a sense of place and of belonging. That’s why at Stantec, we always design with community in mind. We care about the communities we serve—because they’re our communities too. We’re designers, engineers, scientists, and project managers, innovating together at the intersection of community, creativity, and client relationships. Balancing these priorities results in projects that advance the quality of life in communities across the globe. Stantec trades on the TSX and the NYSE under the symbol STN.