FTA Announces Certification of the State Safety Oversight Programs for North Carolina, Puerto Rico and Washington Ahead of Important Deadline 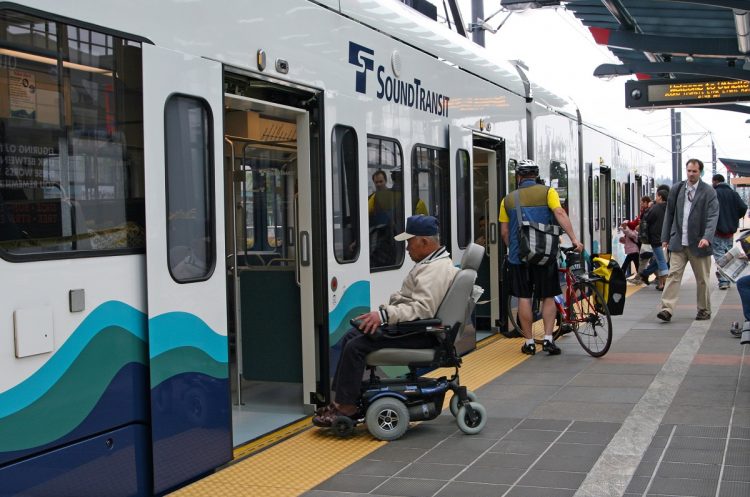 Federal law requires states with rail transit systems to obtain FTA certification of their SSO Programs by April 15, 2019. By federal law, the deadline cannot be waived or extended.

The North Carolina Department of Transportation is responsible for providing safety oversight of the Charlotte Area Transit System light rail and streetcar systems.

The Washington State Department of Transportation is responsible for providing safety oversight of the Sound Transit light rail systems and City of Seattle street car and monorail systems.

If a state fails to meet the deadline, FTA is prohibited by law from awarding any new federal transit funds to transit agencies within the state until certification is achieved.  A certification status table by state is available online.

To achieve FTA certification, an SSO Program must meet several federal statutory requirements, including establishing an SSO agency that is financially and legally independent from the rail transit agencies it oversees.  In addition, a state must ensure that its SSO agency adopts and enforces relevant federal and state safety laws, has investigatory authority, and has appropriate financial and human resources for the number, size and complexity of the rail transit systems within the state’s jurisdiction.  Furthermore, SSO agency personnel responsible for performing safety oversight activities must be appropriately trained.