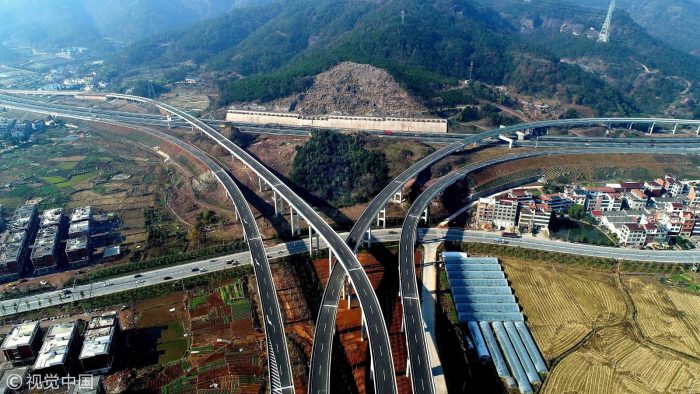 China has started work on what it says will become the world’s first “super highway.” So, what exactly makes this highway so super?

Well, according to Chinese state media reports, the planned 161-kilometer highway from Hangzhou to Ningbo will:

The road is scheduled to be completed by 2022, when Hangzhou hosts the Asian Games. It’s also supposed to be replicable model, which can be copied, creating “super highways” across the country.

While this all sounds extremely neat, authorities may need to increase security at their super highway once construction really starts getting underway. Earlier this year, China opened its first solar-powered highway in Jinan. Five days later, thieves stole away a section of the high-tech road.