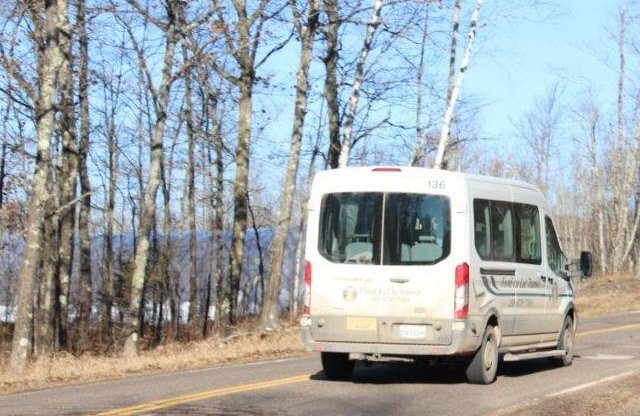 “Transportation is a lifeline in tribal communities, many of which are in rural areas of the country,” said U.S. Transportation Secretary Elaine L. Chao. “The Tribal Transit Program makes a real difference for residents in these communities by helping to fund convenient, efficient and affordable public transportation.”

The FTA reviewed 73 applications for the Fiscal Year 2017 competitive Tribal Transit Program, representing more than $14.2 million in funding requests from tribal transit providers across the country.

In addition to the $5 million in competitive funding announced today, $30 million in formula funding is provided to tribes each fiscal year. Under the Fixing America’s Surface Transportation (FAST) Act, funding for Tribal Transit was increased to $35 million annually through Fiscal Year 2020.