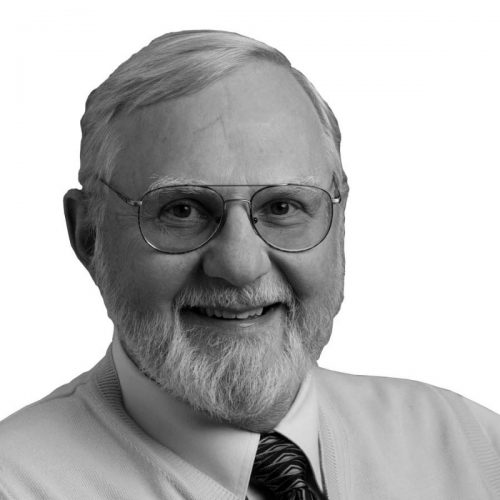 Parul Dubey on January 8, 2018 - in News, People
Stantec’s Earl Korynta, PE, was recently selected as the Northwest Legacy Award winner by Engineering News Record (ENR) magazine, the nation’s largest industry journal for contractors and design firms. The Legacy Awards are handed out across several regions in the United States and acknowledge the winner’s contributions to the industry. The Northwest region includes Alaska, Washington, and Oregon.

Korynta, who co-founded USKH Inc. in the early 1970s, has worked in Alaska for nearly half a century. Stantec acquired USKH in 2014. Korynta, a private pilot with thousands of hours of flying experience, has worked on airport projects across Alaska, from Barrow to Ketchikan and Unalaska to Kotzebue.

“If there’s an airport in Alaska, there’s a good chance Earl has provided some engineering on it,” says Zane Shanklin, Stantec principal and civil engineering manager in Anchorage. “Earl is the most perceptive engineer I’ve ever met. He bridges the gap between planner and engineer, seeing the big picture in every project. He’s an ‘engineer’s engineer,’ and I’m proud to work with him.”

In addition to his aviation experience, Korynta has worked on important projects for school districts, the military, the Municipality of Anchorage, and the Port of Anchorage.

Korynta was named the Alaska Engineer of the Year in 1980 and was a founding member and the first president of the Alaska Professional Design Council. He also is a past president of the American Society of Civil Engineers-Alaska Section and a member of the National Society of Professional Engineers. He is a graduate of the University of North Dakota, with a master’s degree from the University of Alaska Anchorage.

About Stantec
We’re active members of the communities we serve. That’s why at Stantec, we always design with community in mind. The Stantec community unites approximately 22,000 employees working in over 400 locations across 6 continents. Our work—engineering, architecture, interior design, landscape architecture, surveying, environmental sciences, construction services, project management, and project economics, from initial project concept and planning through to design, construction, commissioning, maintenance, decommissioning, and remediation—begins at the intersection of community, creativity, and client relationships. With a long-term commitment to the people and places we serve, Stantec has the unique ability to connect to projects on a personal level and advance the quality of life in communities across the globe. Stantec trades on the TSX and the NYSE under the symbol STN.