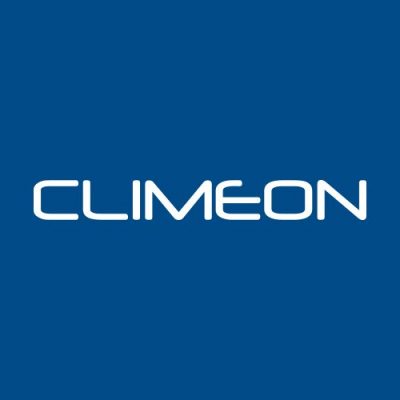 Today, on Tuesday April the 18th, the Swedish minister Isabella Lövin inaugurates a Swedish cleantech hub in San Fransisco. The Cleantech hub is initiated by the Swedish Energy agency together with Business Sweden with the ambition to help Swedish innovative cleantech companies on the international market through consulting and networking.

Climeon is one of the companies participating in the initiative and sees great opportunities with the Cleantech hub.

“-It is very encouraging to have continuous support now that we expand our presence in the US market. At Climeon we have developed a groundbreaking thermal power system and the Cleantech Hub will give us a good platform to work from and will contribute to our international expansion”, says Thomas Öström CEO of Climeon

Pernilla Wihlborg, Head of Business Development at Climeon, continues: “-In 2015 the UN set 17 sustainability goals for 2030. Cleantech and clean energy play a significant role in the ability to reach many of these goals. Evolving more renewable base load power is of essence in order to move away from the dependency on fossil fuel and geothermal is a great such source, especially in the US. The Cleantech hub will enable us to create awareness regarding this topic, both within the private sector but also with public utilities and legislators. Collaboration across countries, enterprises, legislators, agencies and the public is needed to reach the goals for 2030.”

“By spreading Swedish innovations in renewable energy and energy efficiency, we promote not only Swedish companies but we also contribute to the sustainable global energy transition and implementation of the Paris agreement that was set in 2015. It’s a true win-win”, says Isabella Lövin, minister for international development cooperation and climate.

The Cleantech hub is the first of three international hubs financed by the Swedish Energy Agency and Business Sweden. The other two hubs will be situated in London and Shanghai.The aim of the programme is to accelerate the growth and reach of Swedish innovations that has the potential to contribute to a global transition towards sustainable energy consumption.