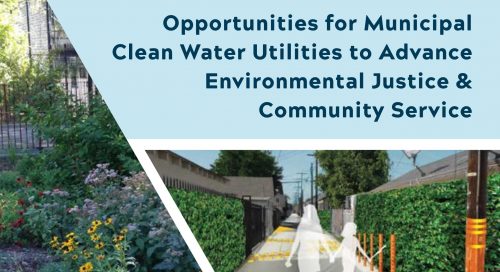 According to a new forum paper released by Negative Population Growth (NPG), the United States may need to accommodate as many as 417 million people by 2060, meaning the nation’s present failing and fragile infrastructure (e.g., highways, bridges, dams, water systems, electric grids, etc.) will be put under tremendous added stress.

The eight-page paper (at http://bit.ly/2ufaNxz), “Collision Course: Infrastructure and U.S. Population Growth,” researched and written by Edwin S. Rubenstein, notes that although the percentage of infrastructure spending in the U.S. economy has collapsed, population growth remains on its upward trajectory—a recipe for potential future disasters. The compendium (which can be accessed at bit.ly/2tkkJkM) contains case studies of active community clean water projects, representing efforts by water-treatment agencies to reach beyond the traditional model of simply moving and treating water.

• The Future of Transport Is Magnetic