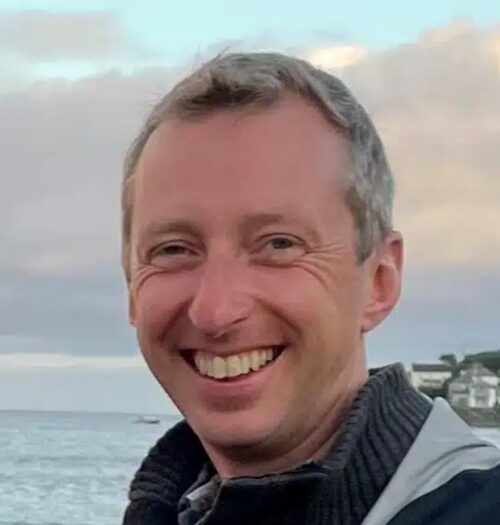 London – buildingSMART International is pleased to announce the appointment of Clive Billiald as its Chief Executive Officer, effective January 3, 2023. Clive has a track record of leading, building and reforming engineering, construction and technology organisations in a multinational environment, most recently working for Bechtel as a Regional Delivery Director. Prior to joining Bechtel, he held various roles in the UK Ministry of Defence and has been seconded to countries such as Australia and the United States of America throughout his career.

The appointment of a new CEO is a crucial milestone for buildingSMART to support the growing industry demand for open standards and openBIM®. Following the loss of Richard Petrie in April 2022, Clive will take over the role from Ian Howell who stepped in as Interim CEO at the request of the Board during this period. Clive will lead buildingSMART International and focus on the core programs, User, Compliance and Solutions and Standards with the support of the executive management team.

buildingSMART is a growing community comprising all stakeholders in the built asset industry who want to better collaborate and realize societal, environmental, and economic benefits of digital ways of working. With an increasing list of members, Chapters, partners and supporters, buildingSMART continues to support the digital transformation of the industry as an open, neutral and not-for-profit standards organization.

A welcome message from Patrick MacLeamy, Board Chairman, buildingSMART International.

“I am very pleased to announce that Clive Billiald will become the new CEO of buildingSMART International effective January 3, 2023.

Clive was selected after a rigorous six-month recruitment process in which we considered 190 candidates and interviewed Clive a total of four different times. The final interview with Clive was by the Board Selection Subcommittee consisting of Rasso Steinmann, Jugal Makwana, Anna Moreno and me during our recent International Summit held in Montreal.

During the selection process, Clive impressed us with his deep understanding of the buildingSMART mission and goals, and especially his commitment to helping us fulfill our vision.  Clive also understands and respects the legacy of Richard Petrie, who did so much to create the buildingSMART of today.

Interim CEO Ian Howell deserves our gratitude for his leadership during a very difficult time, and for his commitment to assist Clive during this leadership transition.

buildingSMART International is a vendor-neutral and not for profit body that leads the development of open standards that support digital information flows across the built asset industry. Its mission is to proactively engage industry participants who want to develop open standards for planning, design, procurement, assembly and operation of buildings and infrastructure worldwide. It provides the international network plus the necessary technical and process support to develop consensus based open standards. Its members, who range from across the entire built environment spectrum, collaborate under the buildingSMART organization and management. buildingSMART also partners with other international standards bodies such as ISO, the European Committee for Standardisation (CEN) and the Open Geospatial Consortium (OGC). Its core Industry Foundation Class (IFC) standard achieved ISO approval in 2012.