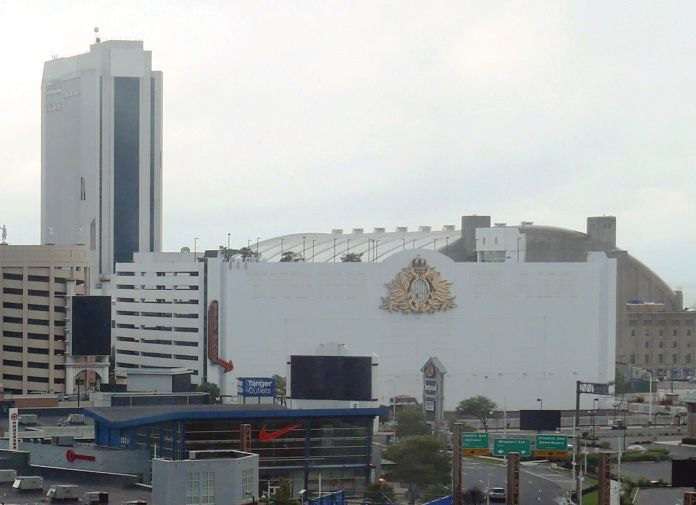 Where the Trump Plaza Hotel and Casino once stood, Atlantic City will create a development corridor to connect a convention center to retail space, boardwalks and beaches. (Wikimedia Commons)

As public assets become weathered through time, repair and maintenance costs accumulate. Without attention, the assets lose value and eventually become inefficient and unsafe. With local-government budgets stretched to the breaking point, thousands of public assets throughout the country have spiraled into disrepair during the last few decades. However, there’s a growing trend to create an afterlife for these assets. The sweeping trend of “adaptive reuse” is garnering significant attention and leading to some visionary partnerships.

Repurposing efforts usually cost less than new construction, and adaptive reuse initiatives revitalize and increase the value of public assets. Citizens and taxpayers benefit when that happens. Because public officials have struggled so long without funding required to address deferred maintenance issues, this type of innovation promises to become the norm.

City officials in Zanesville, Ohio, announced plans to renovate an abandoned educational facility. The Munson Elementary School, closed since 2005, will be repurposed into a modern, efficient and affordable housing complex. This will be a collaborative initiative.

A repurposing project in Texas gained considerable attention. The Alamo Trust organization, Bexar County and the Texas General Land Office partnered to repurpose a large retail space near the historic Alamo Plaza in San Antonio. A new Alamo Visitor Center and Museum will be created, and the new museum will become the home of many cherished collections of original documents and artifacts. The design phase of the estimated $130 million facility is currently underway.

In Idaho, members of the Hailey City Council asked voters to approve a $950,000 reimbursement bond in November 2021. The bond package was approved, and Hailey will repurpose city-owned land. The property has been unused since a planned central mail-distribution venue project was halted before it ever started. Councilmembers now want to repurpose the land and create a common pedestrian plaza or event venue that will expand and upgrade a town-center campus. The asset-recycling project, when finished, will enhance the town square and allow it to become the central focus of the downtown area. The project will serve as a catalyst to an economic stimulus and add to the quality of life for residents and citizens. 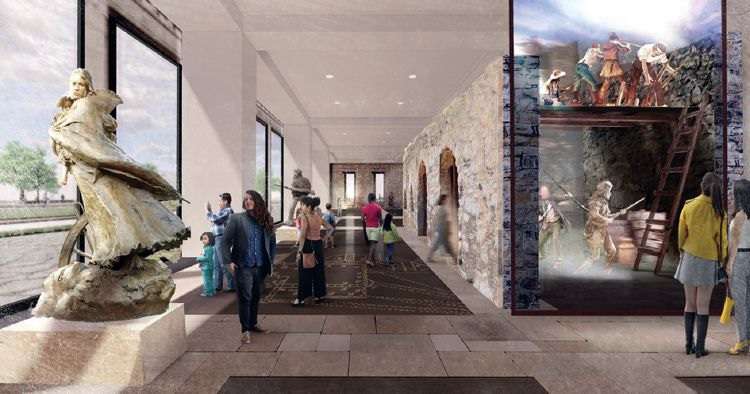 Bexar County, the Alamo Trust and the Texas General Land Office partnered to repurpose a large retail space near the historic Alamo Plaza in San Antonio into a new Alamo Visitor Center and Museum.(Alamo Trust)

The city of Madison, Ga., targeted one of its older schoolground assets for an entirely new purpose. The city allocated $750,000 to renovate the historic Pearl-Burney Campus and give it an afterlife as a facility that will permanently host the Madison-Morgan Boys & Girls Club.

The Casper Housing Authority in Wyoming purchased the former Willard Elementary School and announced plans to transform the campus and its public assets into a new home for a variety of services to address generational poverty. The repurposed facility will become a community center for adults and children, where they can take advantage of numerous services. A child-care center will be available for individuals or families participating in the various programs.

Community leaders in Atlantic City, N.J., formed a partnership to repurpose property where the Trump Plaza Hotel and Casino once stood. The New Jersey Economic Development Authority awarded the city a $50,000 planning grant that will be used for an overall development plan. The plan will evaluate strategic uses for the land and evaluate options for redevelopment. City officials and members of the state-run Casino Reinvestment Development Authority want to create a development corridor that connects the Atlantic City Convention Center with new retail space, boardwalks and beaches. 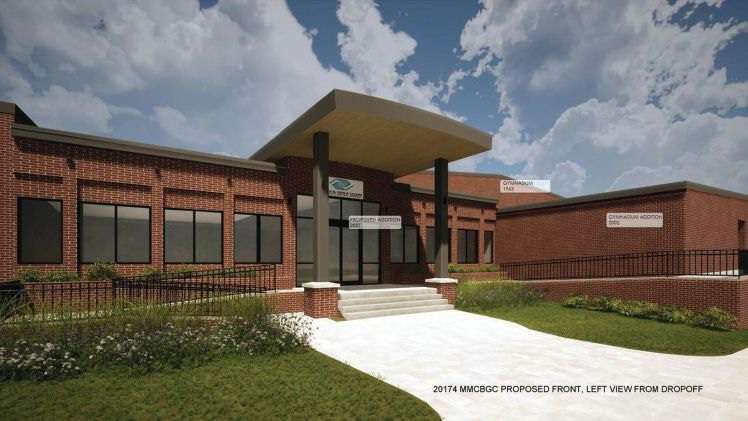 The city of Madison, Ga., plans to renovate the historic Pearl-Burney Campus into a facility that will permanently host the
Madison-Morgan Boys & Girls Club.(Contributed image)

City officials in Huntsville, Ala., will renovate an educational campus. This initiative, with a projected cost of $27.7 million, will repurpose unused parts of the property to create additional educational facilities. When completed, the enhanced campus will be able to accommodate a much larger student body in the future. The repurposing project also will greatly enhance the value of the public asset and save taxpayers a much greater cost to accommodate the growth that requires new education facilities.

These are but a few examples of collaborative initiatives being launched throughout the United States. Some are called asset repurposing, and others are dubbed asset recycling, but whatever the project is called, the results are increasing the value of public assets, generating more economic vitality and decreasing taxpayer costs.