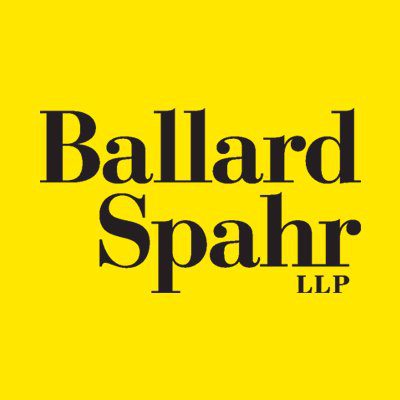 On November 15, President Biden signed the Infrastructure Investment and Jobs Act (PL 117-58) into law. This Act introduces more than $550 billion in new infrastructure spending in addition to reauthorizations of existing programs for a total of $1.2 trillion in federal infrastructure investment in local communities over the next eight years. The spending covers broadband infrastructure; air quality improvements; road, bridge, and tunnel repairs and reconstruction; rail and transit improvements; and clean water infrastructure.

Here is what you need to know about the new PAB provisions:

Broadband Projects. The Act introduces qualified broadband projects as a new category of exempt facility PABs under Section 142(a) of the Code. Qualified broadband projects include facilities for the provision of broadband internet access to census tracts in which a majority of households lack broadband access prior to the date of issuance of qualifying bonds. Notably, this new category of PABs enjoys a 75% exemption from the volume cap requirements for privately owned projects and a 100% exemption from volume cap for government-owned projects.

Qualified Transportation PABs. Additionally, the Act adds $15 billion to the national volume cap limitation available for qualified highway or surface freight transfer facilities. The prior volume cap limitation of $15 billion had largely been exhausted. The limitation for qualified highway or surface freight facilities is available by application to the U.S. Department of Transportation.