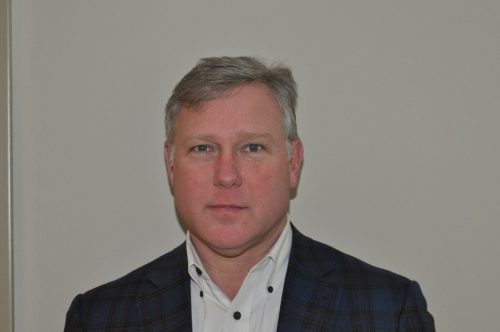 Stier oversees the Eastern region for Drill Tech Drilling & Shoring (DTDS), a leader in the specialty geotechnical construction industry that performs tunneling operations throughout the U.S.  He has over 35 years of tunneling and underground experience. Since joining DTDS in 2018, Stier has helped procure tunnel projects on both the West Coast and Eastern U.S. and has procured and managed the company’s first foundation projects in the Eastern region. Under his guidance DTDS procured its largest GC design-build contract for National Parks Service, and he is currently managing the project.

The DFI Tunneling and Underground Committee focuses on identifying and advancing new methods and technologies for design, construction, inspection, maintenance and operation of tunnels and underground systems as well as liaising with deep foundations technologies for ancillary underground structures. (add period)