Michele Wong Krause Elected Chair of DART Board of Directors 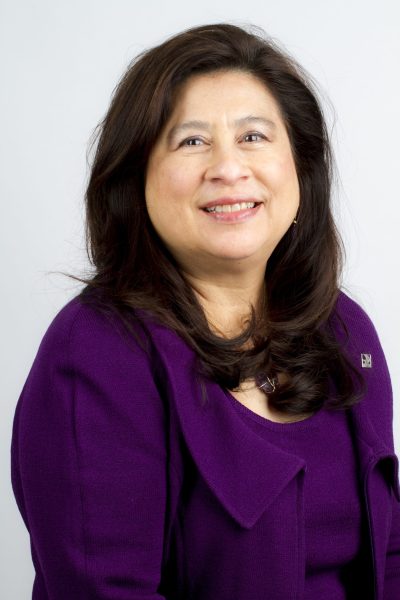 On Tuesday, October 12, the Dallas Area Rapid Transit (DART) Board of Directors elected Michele Wong Krause of Dallas as their chair for a two-year term.

Appointed to the DART Board in 2014 to represent the City of Dallas, Wong Krause recently served as vice chair. She also presently serves on the American Public Transportation Association’s (APTA) Executive Committee.

“This is a transformative time for the agency,” said Wong Krause. “DART continues to adapt to our pandemic challenges and develop industry leading programs to serve the needs of our riders, while implementing improved customer experience initiatives that make traveling safer and easier. With the launch of the redesigned bus network next year, North Texas residents will have a transit system that provides greater frequency, longer service hours and improved access to their destinations.”

She graduated from the University of Texas at Arlington with a degree in Political Science before earning her law degree from Southern Methodist University.

Representing the cities of Richardson and University Park, and the towns of Addison and Highland Park, Gary Slagel was elected vice chair. A former mayor of the City of Richardson, he is the President and CEO of CapitalSoft and was appointed to the DART Board in 2011.

Dallas representative Rodney Schlosser was elected secretary. He is a Senior Vice President, Business Development and Strategic Partnerships at Asurion and was appointed to the DART Board in 2020.

Plano and Farmers Branch representative Robert Dye was elected assistant secretary. Dye is the mayor of the City of Farmers Branch and was appointed to the DART Board in 2020