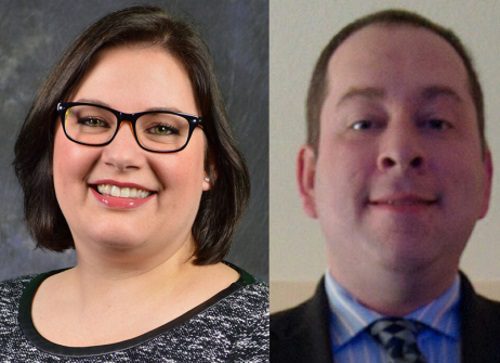 As reported by the AASHTO Journal: https://aashtojournal.org on September 14, 2021 - in News, People

Maggie Kasperski, AASHTO’s new director of communications and marketing, joined the organization in 2011 and held multiple positions during her tenure – interrupted briefly between 2014 and 2016 when she worked as a consumer issues media manager at the National Association of Realtors.

Kasperski has held multiple positions during her tenure at AASHTO, managing everything from running the annual America’s Transportation Awards competition to building a marketing team in 2018 to promote all the technical service programs and the organization as a whole. She also previously served as the organization’s assistant director of communications and marketing.