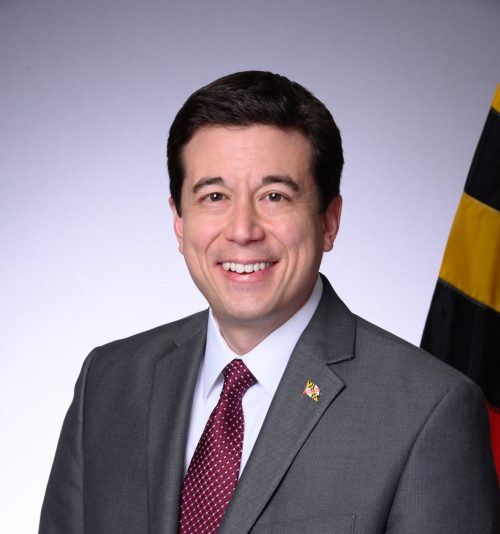 WASHINGTON — The National Association of Regulatory Utility Commissioners is pleased to announce that all of the state commissioner nominees to the new Federal-State Electric Transmission Task Force were accepted by the Federal Energy Regulatory Commission, with Maryland Public Service Commission Chair Jason Stanek selected as the vice chair.

As noted in its order, FERC will hold five seats on the task force (one for each commissioner), along with 10 state commissions representing each NARUC region:

Stanek, who was selected as vice chair by the state task force members, sees the task force as an opportunity to address the need for transmission solutions. “Along with my state colleagues, I look forward to a substantive dialogue in support of transmission policies and coordinated actions that advance our common interests across jurisdictional lines,” he said.

Along with listing the members, the order announced the first official meeting of the group and invited the submission of agenda topics. The task force will meet during the NARUC Annual Meeting and Education Conference on November 10 in Louisville, Ky. Topics for the meeting agenda will be accepted by the task force until September 10.

“We appreciate FERC’s initiative in establishing the task force and we look forward to being a fully engaged partner and co-leading this initiative,” said NARUC President Paul Kjellander.

Whether state or federal, all commissioners will have equal votes on the task force and “members will sit in an advisory capacity” according to the order.

NARUC is a non-profit organization founded in 1889 whose members include the governmental agencies that are engaged in the regulation of utilities and carriers in the fifty states, the District of Columbia, Puerto Rico, and the Virgin Islands. NARUC’s member agencies regulate telecommunications, energy, and water utilities. NARUC represents the interests of state public utility commissions before the three branches of the federal government.