Building roads to save Yosemite toads 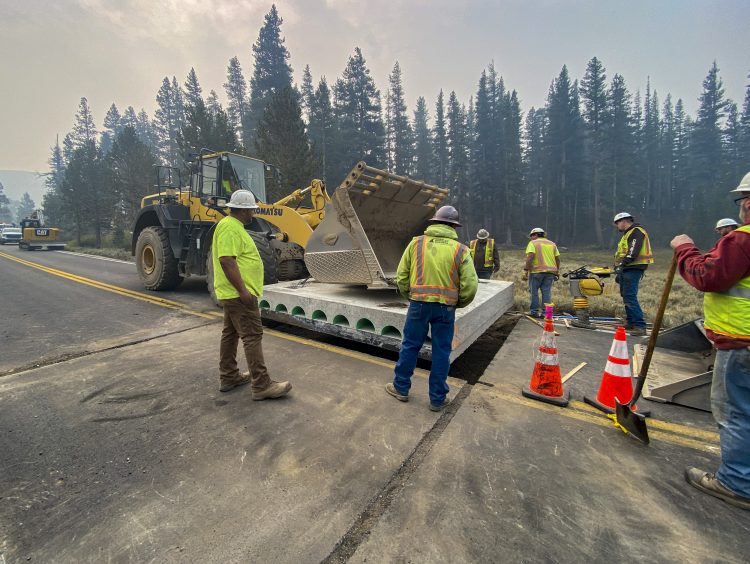 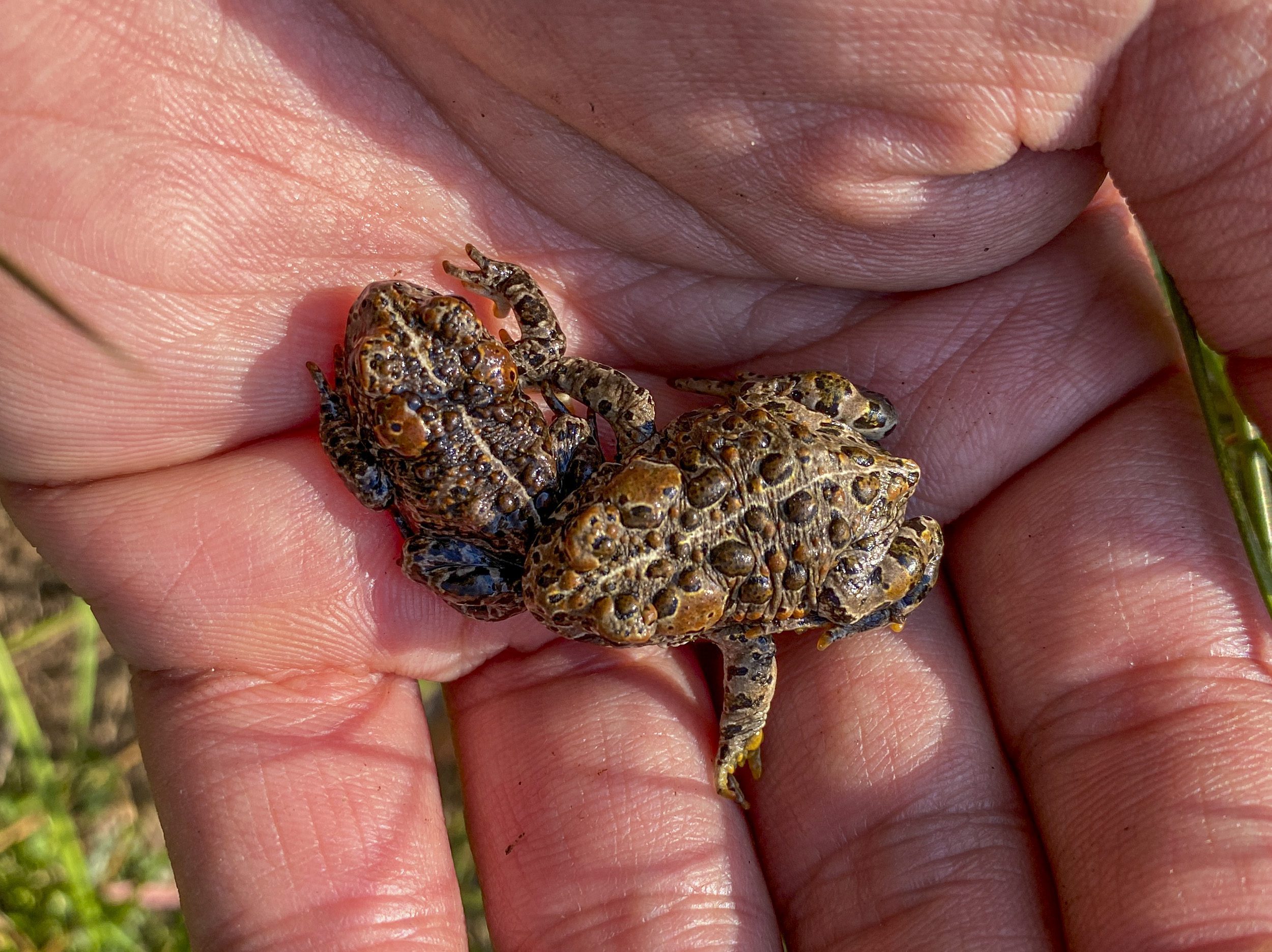 Each spring deep in the Sierra Nevada, Yosemite toads roam the alpine meadows in search of a mate. Biologists have been tracking the movements of these toads, and have noted that they travel surprisingly long distances for such small creatures. From breeding habitat to overwintering habitat, they journey nearly a mile, and in some places, the toads must cross busy highways to reach important habitat.

“In Mono County, Highway 108 goes right through Upper Sardine Meadow, a breeding area for one of the largest known populations of Yosemite toads on the Humboldt-Toiyabe National Forest. The road literally splits the toad breeding habitat in half,” said Chad Mellison, fish and wildlife biologist for the U.S. Fish and Wildlife Service Reno Fish and Wildlife Office.

Once abundant, studies show that this toad has experienced a range-wide decline in habitat occupancy of about 50%. Yosemite toads are found only in California within a 150-mile span in the Sierra Nevada from Alpine County in the north to Fresno County in the south, and mainly on public land.

Recognizing the decline of this California native and citing threats like habitat loss, changing climate patterns and chytrid fungus, the Service listed the Yosemite toad as threatened under the Endangered Species Act in 2014.

Shortly after it was listed, Rachel Van Horne, aquatic biologist with the Humboldt-Toiyabe National Forest, began surveying the toads to track population dynamics along route 108.

“We began our mark and recapture surveys during the breeding season in 2016. Immediately we noticed a lot of amphibian carnage along the road in Upper Sardine Meadow. Every day that we went up to survey, we saw fresh carcasses on the road,” said Van Horne.

Toads and toadlets (baby toads) cross the road during breeding season and to overwinter in upland habitat. Van Horne says the toads have been trying to use an existing underground drainage culvert to cross the road.

Caltrans had plans to repave 10 miles of State Route 108 in 2020, including the roadway along Upper Sardine Meadow in designated critical habitat, where Van Horne was finding road mortality.

“We saw that the toads kept trying to use the culvert to cross the road, so we started thinking about how to add a toad crossing into the maintenance project,” said Katie Rodriguez, biology branch chief with Caltrans District 9.

When a wildlife-friendly component is added to a project in the early stages, it is less costly, and can contribute to public safety.

“Our district is always on the lookout to add wildlife-friendly infrastructure where appropriate to ongoing projects. It is much cheaper to include it in an existing project rather than do a separate project specifically for wildlife crossings. Since I’ve been working for Caltrans, we’ve made huge strides in developing and implementing a framework to identify and address wildlife connectivity issues around our roads,” said Rodriguez.

So, biologists Mellison, Van Horne and Rodriguez began talking about adding a toad crossing into the proposed project. “The first time we met at the project site to talk about a toad crossing, the toadlets were literally crossing the road during our conversations about road mortality,” said Van Horne.

Early conversations between the Service, Caltrans and the Humboldt-Toiyabe also included the U.S. Geological Survey, which had developed a solution along a dirt road in Sierra National Forest to allow Yosemite toads to safely cross under the road.

Working with Caltrans design engineers, the partners developed various designs for the undercrossings. Two of those designs were ultimately installed. One of them is a modified cattleguard design, where toads are able to pass through the cattleguard underneath the road. The second design is a series of small half-pipes (mini culverts) that are laid side by side for the toads to crawl through.

Rodriguez says they selected the placement of the undercrossings along the road based in part because of Van Horne’s recommendation.

“Since Rachel has been surveying up there, she has observed where a lot of the roadkill and movement of toads are concentrated,” said Rodriguez. “We made an effort to place the undercrossings in those areas.”

In mid-September, the undercrossings were fully constructed and installed, and the overall maintenance project will be completed before the end of 2020. Caltrans also plans to install toad fences along the road to funnel the amphibians to the two undercrossings and minimize their ability to cross the road.

The mini-culvert undercrossing and the modified cattle guard undercrossing will allow Yosemite toads and other small animals to cross State Route 108 underneath the road safely. Credit: Kris Bason/Caltrans

These undercrossings are the first of their kind for Yosemite toads along a state highway in California so Mellison says that the biologists want to learn everything they can about their effectiveness.

“We’d like to monitor how often the toads use the new undercrossings. We don’t have funding for this at the moment but we’re pursuing ways to implement it,” said Mellison. “Monitoring is very important in determining if one of the designs works better than the other, or if we need to facilitate the use of the undercrossings through an attractant.”

Not only will the undercrossings help the federally-protected Yosemite toad, they will also benefit other frog species like Pacific chorus frogs, and small mammals, which provide underground burrows for overwintering Yosemite toads.

“The coordination between the four agencies is the reason this project was successful. Next spring’s breeding season will allow us to see the benefits of this project, and then we can fully appreciate the importance of early collaboration in projects such as these,” Rodriguez said.