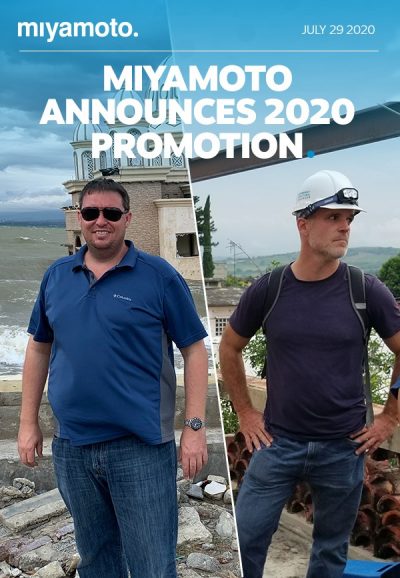 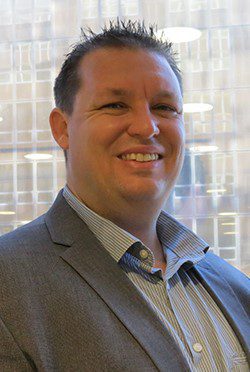 Mark joined Miyamoto in 2010 and provide an essential role in the recovery of Haiti after the 7.0 M earthquake. He commuted to Haiti for the next 8 years and became an honorary Haitian. After the Palu earthquake in Indonesia in 2018, he designed and implemented an earthquake-damaged retrofit design program for 3,000 schools with the help of local engineers he recruited and trained in an incredibly challenging environment. Following the 2020 Puerto Rico earthquake, he was instrumental in helping us open our Puerto Rico office. His can-do attitude and unique leadership style have been influential. Nothing will stop him! In his spare time, he loves to travel around the world and relax with his favorite drinks at his serene Phoenix poolside. 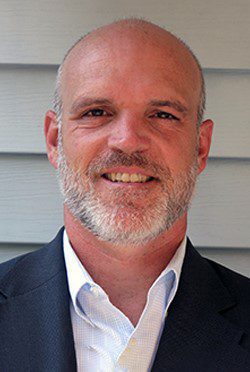 Corey joined Miyamoto as the Regional Program Manager for Latin America and the Caribbean, with a focus on USAID programs for seismic risk identification and recovery policy development. Under his leadership, our program was widely successful and expanded to countries across the continent including Costa Rica, Colombia, Ecuador, El Salvador, Trinidad and Mexico. He responded to the 2017 Mexico earthquake to train local engineers in the methodology to conduct detailed damage and reparability assessments. The next expansion for the program is slated to be Guatemala in the fall of 2020. Corey was formerly a Peace Corps Volunteer in Papua New Guinea and when not working he enjoys riding back roads on his Harley. Go, Corey!