/ News / Prostar Capital Promotes Stuart Blackadder to Managing Director and Head of US Office, Along with Other Senior Promotions

Prostar Capital Promotes Stuart Blackadder to Managing Director and Head of US Office, Along with Other Senior Promotions 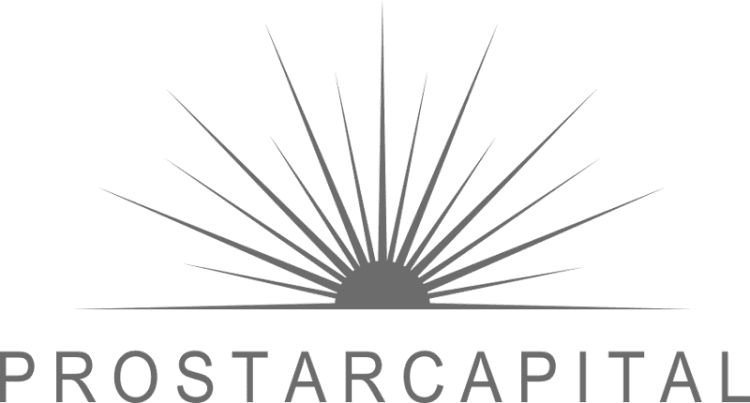 Greenwich, CT – Prostar Capital, a global private investment firm focused on midstream energy infrastructure assets, announced today a number of promotions and organizational changes designed to position the firm for continued growth amid the increasing scale and scope of its business.

In recognition of his significant contributions to the firm over the last eight years, industry veteran Stuart Blackadder has been promoted to Managing Director and Head of Prostar’s US Office in Greenwich, CT. Mr. Blackadder has been an integral member of the investments team throughout his tenure at the firm since he first joined as an Associate in 2012. He was subsequently promoted to Vice President in 2013, and Principal in 2017. As Managing Director, Mr. Blackadder will continue to play an instrumental role in identifying, evaluating, and executing investment opportunities, as well as lead asset optimization efforts to drive operational improvement at existing portfolio companies.

“We are delighted to promote Stuart to Managing Director and to have him lead our investment and asset management efforts in Prostar’s Greenwich headquarters. He has fully demonstrated his leadership potential throughout his time with us, and his investment acumen has proved invaluable to our team,” said Dave Noakes, Senior Managing Director at Prostar Capital. “Stuart was one of the initial members of the Prostar investment team, and his promotion today, together with the other promotions Prostar is announcing, reflects the ability of Prostar to attract and retain high-quality investment professionals.”

Mr. Blackadder brings a wealth of experience to his new role with nearly two decades of private equity investment experience focused on energy infrastructure.  Prior to joining Prostar in 2012, he was an Investment Associate at STAR Capital Partners, a European mid-market buyout firm focused on infrastructure and other capital-intensive businesses. Mr. Blackadder completed his undergraduate economics study at the University of Sydney, and holds an MBA from the London Business School.

“Stuart has spent his entire private equity career focused on energy infrastructure, with invaluable experience working in Europe and Asia, and proven success in leading Prostar’s recent GTI Statia acquisition in the Americas. All of which makes him the ideal person to lead our U.S. presence as part of Prostar’s next phase of growth,” said Steve Bickerton, Senior Managing Director at Prostar Capital.

Prostar also announced that Kevin Johnson has been promoted to Chief Financial Officer from Financial Controller. Mr. Johnson has been with Prostar’s Greenwich office since May 2015 and was previously a fund accountant with First Reserve Corporation. Kristen Krosche has been promoted to Financial Controller, having previously served as Assistant Financial Controller. Prior to joining Prostar in February 2018, Ms. Krosche was a fund accountant with the family office for Mr. Paul Tudor Jones. Finally, Robert Dowling was promoted to Associate in Prostar’s Sydney, Australia office. Prior to joining Prostar in January 2019, Mr. Dowling was an analyst with Pacific Road Capital.

“Stuart’s promotion and that of some of his peers reflects well on the high retention and stability of the team that have been the hallmarks of Prostar Capital since Dave and I founded the business in 2012,” added Mr. Bickerton.

Prostar Capital is a private investment firm established in 2012 to invest in global midstream energy infrastructure assets that it believes are strategically positioned to serve growing global energy demand. The firm invests in assets that are focused on the gathering, processing, storage, transmission and distribution of energy. Prostar’s management team is comprised of experienced professionals with decades of real asset investment and operational expertise. Prostar operates from offices in Greenwich (CT), Sydney, and Hong Kong. For more information, visit Prostar’s website at www.prostarcapital.com.