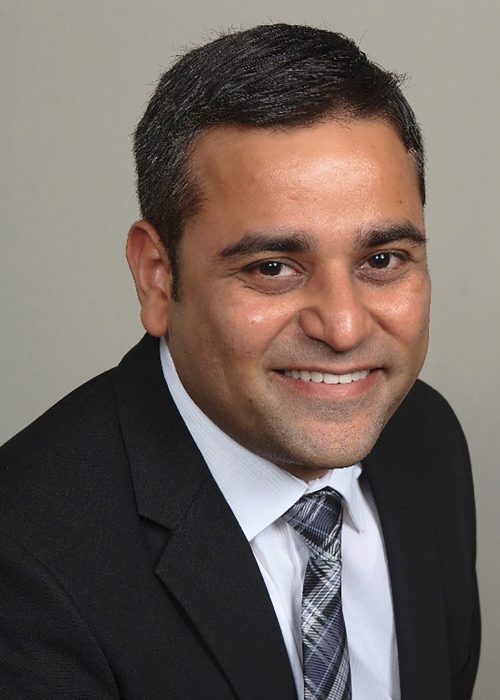 The aim of the research is to better understand the underlying mechanisms of active particle transport through complex environments. This knowledge would then influence a diverse array of research fields. It could also effect the treatment of tumors and subsurface mapping of geological rocks to detect fossil fuels.

“Most tumor sites are surrounded by an interstitium; it is a cross-linked, gel-like porous structure composed of collagen, microfibrilla, elastics, and other biomolecules,” Bharti said. “Currently used particles for targeted delivery [of tumor treatment] are inefficient in penetrating through this media. Development of new nanoparticles based on the principles [in this project] may enable efficient navigation of the interstitium.

How these particles can be used is clear, but where do they come and how are they produced?

Bharti develops new colloidal particles with complex propulsion trajectories with potentially functional benefits. These particles are envisioned as micro devices and robots capable of performing complex mechanical tasks at a micron-length scale. A metal surface patch is then added to the particle using a metal vapor deposition technique developed by other scientists in the field. Following this, external AC electrical fields are used to induce propulsion and swimming in the particles. The patch allows Bharti to control the motion of the particles.

Bharti’s research will also be incorporated into a new undergraduate course he developed two years ago titled, “Colloids and Interfacial Engineering,” or ChE 4425. The course will introduce undergraduate students to the concept of micro robotics, specifically focusing on the principle of directing motion at such a scale.

“Swimming of particles at the micron scale is equivalent to a human swimming in honey,” Bharti said. “Therefore, it presents a set of additional scientific challenges that need to be tackled to design swimming and propulsion of particles.”

Additionally, the CAREER Award will financially support one student from Baton Rouge Community College to work with Bharti on the development of helically propelled micro particles, introducing him or her to the field of microrobotics. Bharti also plans to start working with students at the Louisiana School for the Visually Impaired this fall, introducing them to the concept of self-propulsion and swimming at a micro scale and how it applies to things like biomedicine and healthcare.