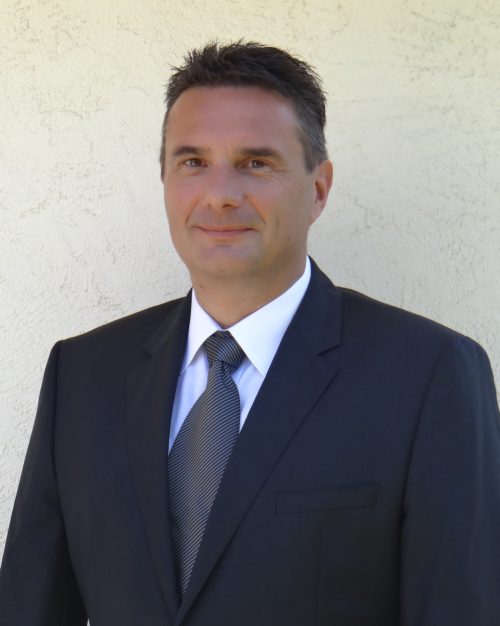 Hawthorne, N.J.: DFI’s membership voted to elect two new members to the DFI Board of Trustees and re-elected three members. Their terms began on January 1, 2020.

Faust, vice president of business development at Malcolm Drilling Company, has over 25 years of professional experience in the design and construction of foundations. After being involved in project management and engineering of large and complex infrastructure projects in Asia and Europe he joined Malcolm in 2006. Since then, he has been involved in the design and construction of numerous foundation projects throughout the entire U.S. He serves on DFI’s Drilled Shaft and Auger Cast-In-Place Pile and Drilled Displacement Pile Committees. He graduated from Technical University Graz in Austria with a master’s in geotechnical engineering.

Gerressen is the director of the Construction Methods Development Department at Bauer Maschinen.

He joined Bauer in 1992 and has held several positions including head of both the CSV-Soil Stabilization Department and Soil Improvement Department, head of the Diaphragm/Cut-off Walls Specialist Department and head of the testing laboratory for building materials. He serves as the trustee liaison for DFI’s Soil Mixing Committee. He has a degree in civil engineering from the Technical University of Aachen, Germany.

About the Deep Foundations Institute (DFI): DFI (www.dfi.org) is an international association of contractors, engineers, manufacturers, suppliers, academics and owners in the deep foundations industry. Our multidisciplinary membership creates a consensus voice and a common vision for continual improvement in the planning, design and construction of deep foundations and excavations. We bring together members for networking, education, communication and collaboration. With our members, we promote the advancement of the deep foundations industry through technical committees, educational programs and conferences, publications, research, government relations and outreach. DFI has more than 3,500 members worldwide