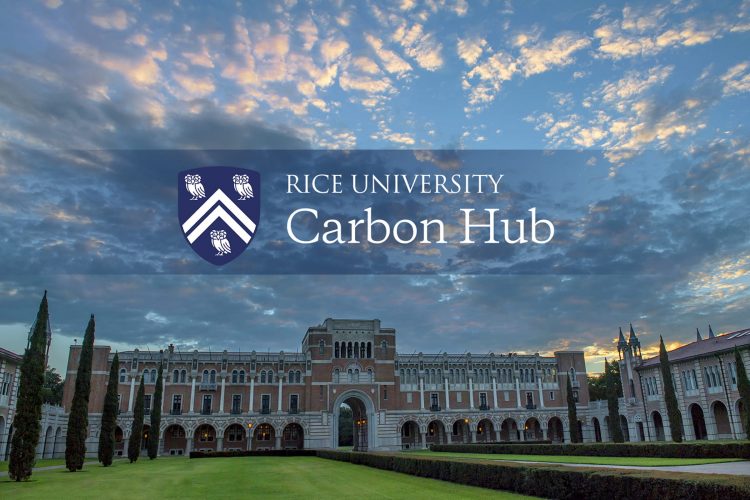 Rice University has launched Carbon Hub, a climate change research initiative to fundamentally change how the world uses hydrocarbons. Carbon Hub’s goal is a zero-emissions future in which hydrocarbons are not burned. Instead, they are split to make clean hydrogen energy and valuable carbon materials. (Photo by Tommy LaVergne/Rice University)

Inaugurated by Shell with a $10 million commitment, Carbon Hub will partner with companies to fundamentally change how the world uses hydrocarbons. Instead of burning them as fuel and releasing carbon dioxide, hydrocarbons will be split to make clean-burning hydrogen fuel and solid carbon materials that can be used to make buildings, cars, clothing and more.

“Trying to address climate change is like playing whack-a-mole; you think you’re making something better, and you realize that made something else get worse,” said Carbon Hub director Matteo Pasquali. “For example, you make cars more fuel efficient by removing weight, and then realize you’ve increased CO2 emissions by using more aluminum and carbon fibers. Or you try to fix CO2 into a useful product, and you realize you now need much more energy than you had gotten by making the CO2 in the first place.” 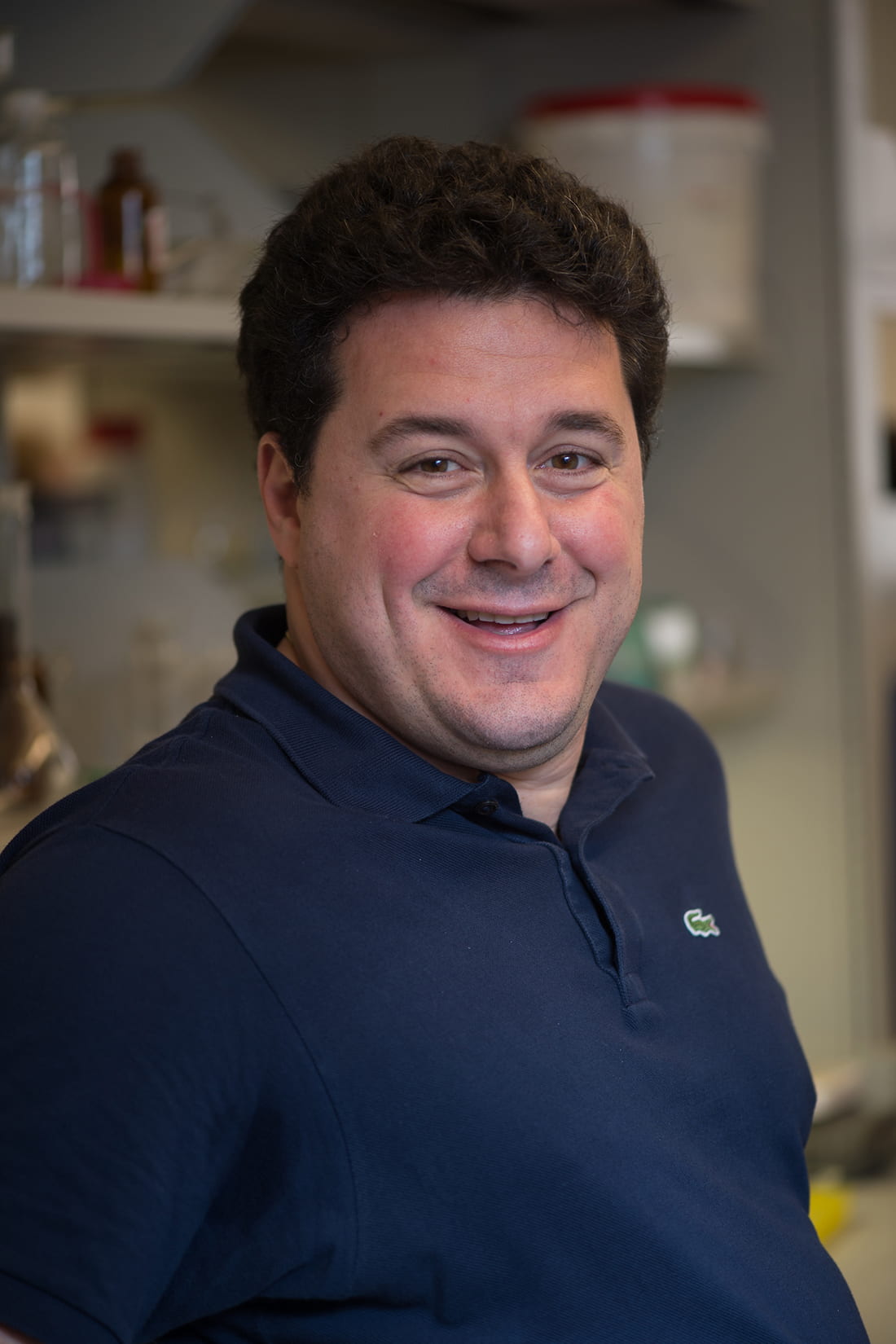 Carbon Hub’s solution? Make solid and useable carbon materials directly from hydrocarbons, so no emissions are ever generated.

“The beauty of it is that if you start from hydrocarbons and run efficient processes, you will have leftover hydrogen to make clean, zero-emissions energy,” Pasquali said. “No single approach to climate change addresses as many issues as the Carbon Hub.”

Sharon Beshouri, president of Shell Global Solutions, noted, “The use of clean hydrogen and carbon materials has the potential to be game-changing in the energy transition. Carbon Hub aligns with Shell’s vision to provide more and cleaner energy solutions around the world.”

Pasquali said, “The idea of splitting hydrocarbons into hydrogen and solid carbon isn’t new, but for every ton of hydrogen, you get three tons of solid carbon. Finding a productive use for carbon at a very large scale is the key, and the novelty of the Carbon Hub is that we’re going to do something very useful with the carbon.”

Pasquali’s team looked for places to cut out energy inefficiencies without increasing emissions elsewhere. The biggest impact on climate change, he said, will come from creating carbon materials that are lighter than metals but compete with them in terms of strength and electrical and thermal conductivity.

Thanks to nanotechnology, carbon can now take many forms, including nanotubes and graphene. That versatility can support a diverse range of products from beams, panels and wiring for cars and buildings to soil amendments for farming.

“One potential use of solid carbon is as a soil additive, where properly engineered carbonaceous materials can improve crop yields and resilience to drought,” said Carbon Hub researcher Carrie Masiello, professor of Earth, environmental and planetary sciences at Rice.

With the help of Shell and future industry partners, Carbon Hub will fund and direct $100 million of basic science and engineering to efficiently deploy technologies, including several that have already been proven in the lab. Carbon Hub’s research team includes more than 70 researchers from 20 universities, national laboratories and research institutes. Rice is currently negotiating with other potential industry partners. 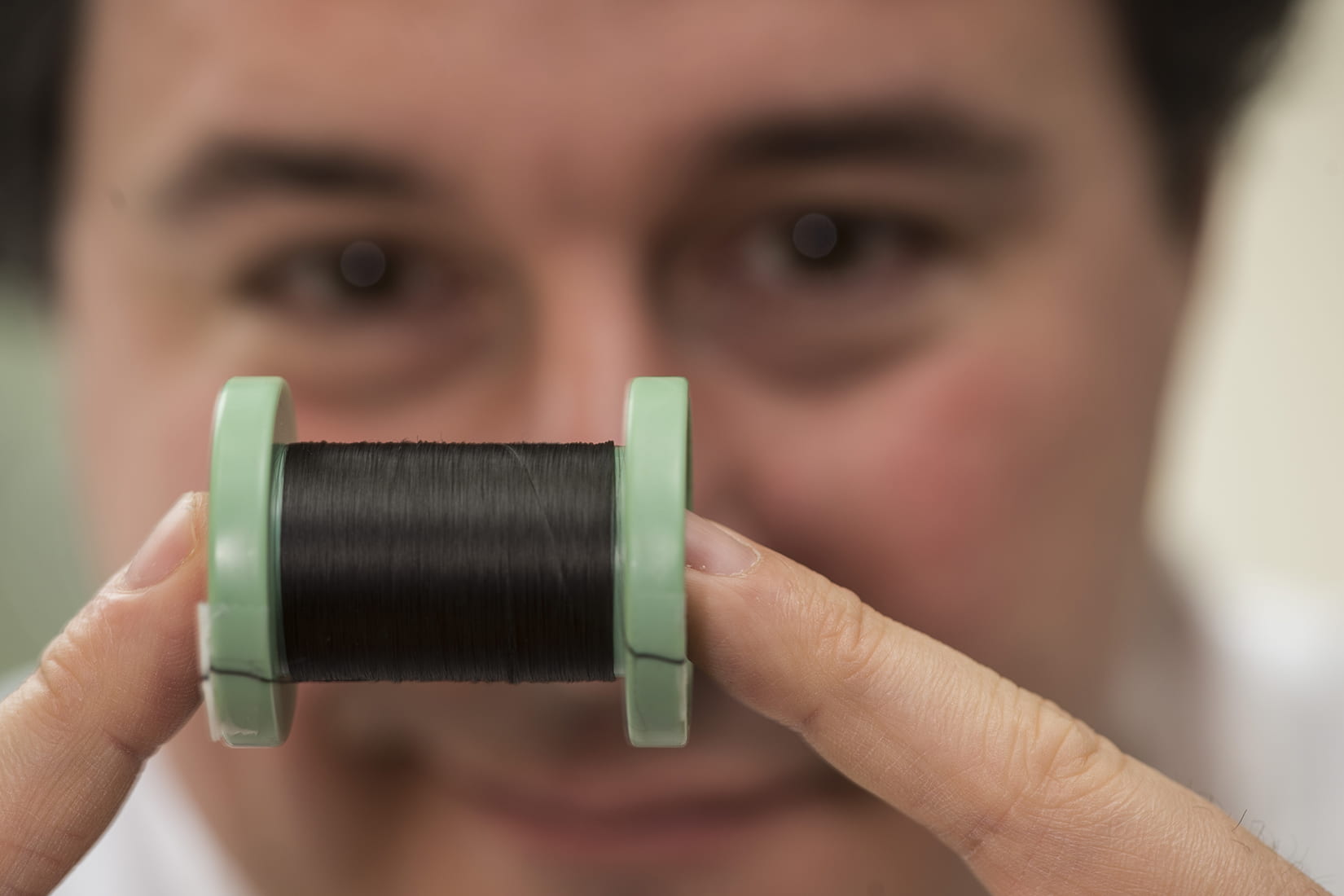 Matteo Pasquali, director of Rice University’s Carbon Hub, with a spool of fiber made of pure carbon nanotubes. (Photo by Jeff Fitlow/Rice University)

Yousif Shamoo, Rice’s vice president for research, said, “Shell is very progressive in the energy transition, and other companies are now looking at the future and asking, ‘How can we change? What can we do about carbon emissions?’ We think Carbon Hub’s approach to using more efficient materials could be the answer, and we’re talking about it with manufacturers, consumer product companies and others.” 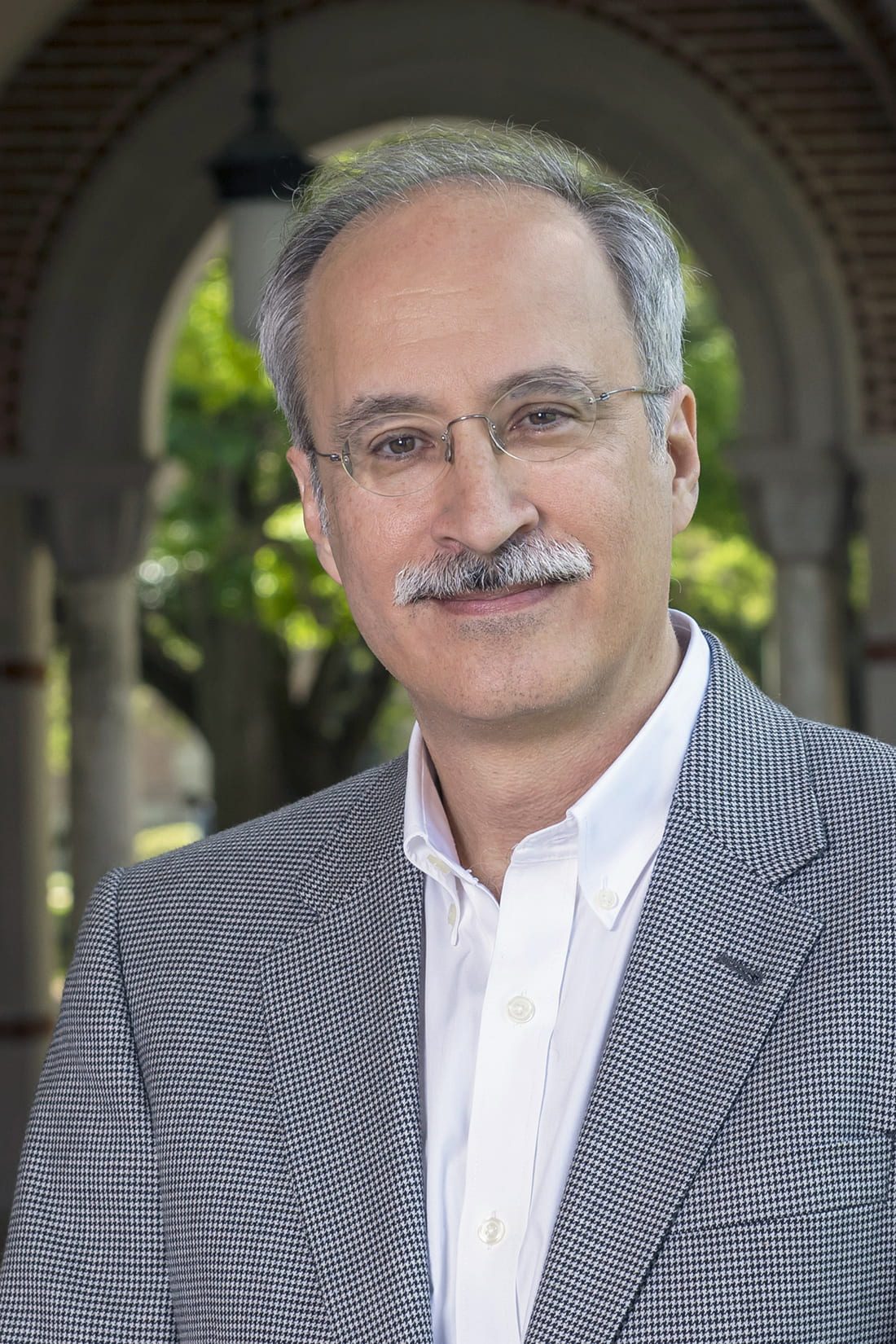 “It’s through cross-sector collaborations like this that real progress can be made to significantly reduce the net carbon footprint of energy products,” said Ajay Mehta, general manager for new energies research technologies at Shell. “The positive impacts we can have through this kind of innovative basic research are inspiring as we face one of the world’s toughest challenges — climate change.”

The Center for Energy Studies at Rice’s Baker Institute for Public Policy will host the Carbon Hub’s first meeting for partners and potential partners at Rice early next year.

“Providing energy to the world’s population in an economically and environmentally sustainable manner is the global energy challenge,” said Ken Medlock, senior director of the Center for Energy Studies. “In part, this will require new technologies and forward-looking, creative thinking, which is exactly what Carbon Hub offers.”

For more information about the Carbon Hub, visit carbonhub.rice.edu.