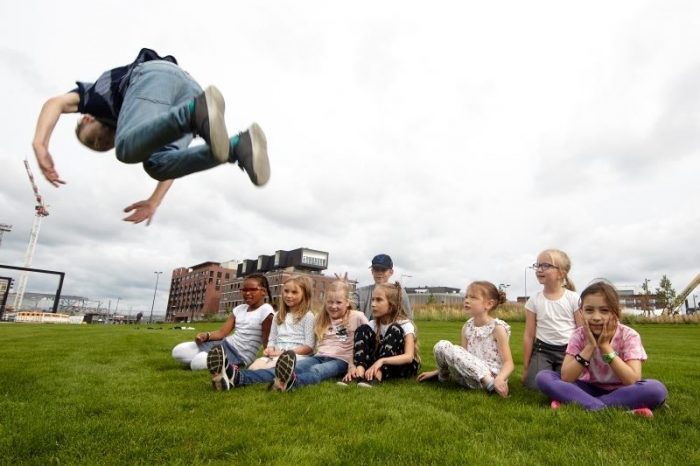 Helsinki Impact Conference will this week bring a great number of decision-makers, researchers and urban policy influencers, who take an interest in sustainable city development, to the Music Centre in Helsinki. As host of the Conference, the City of Helsinki wishes to boost inter-city cooperation, which is needed to solve global problems and to tighten the European community.

“Cities create opportunities for smooth and good every-day life. They are trendsetters and a platform for the most important solutions of a sustainable future when it comes to energy production, development of balanced neighbourhoods or digitalisation that improves services”, reminds Mayor Jan Vapaavuori of Helsinki, who will open the Conference.

“At the same time, the cities’ role and significance grows when it comes to solving the global challenges in society. Therefore, the cities should have more say when decisions on these matters are taken around European and international tables.”

The invitation-only event on 9–10 October is aimed at leaders, developers, scientists and urban policy makers in European cities. The speaker line-up is world-class: it includes the likes of Canadian Brent Toderian, who inspires us to create livelier and increasingly solid cities, and Italian Francesca Bria, who illustrates the social values of digitalisation.

Participation in the conference is made possible through the interactive screen.io application.

The cornerstones of Helsinki’s sustainable development are its aim to reach carbon neutrality and equal urban planning.

“In Helsinki, the sustainable solutions are not only environmental-friendly and energy-efficient, but they also build on the overall wellbeing of citizens and dynamic residential environments”, Mayor Vapaavuori points out.

“Internal cohesion in Europe arises from prosperous cities and neighbourhoods. Helsinki has in its strategy pledged to go on preventing segregation as a top example and to advance equality and well-being in the neighbourhoods.”

Helsinki’s solutions on sustainable city development have been brought up during Finland’s Presidency of the Council of the EU, which started in July. Helsinki’s solutions are presented in a nutshell on the Signals from Helsinki website (www.signalsfromhelsinki.fi).