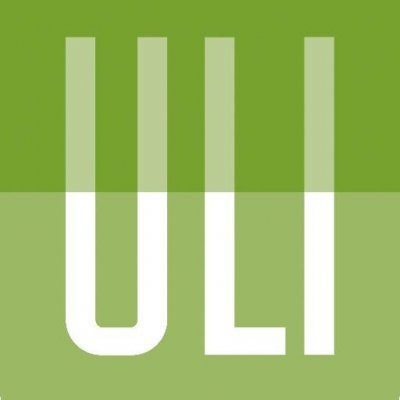 WASHINGTON – Nineteen extraordinary developments from around the globe have been selected as finalists for the Urban Land Institute’s (ULI) 2019 Global Awards for Excellence competition, which is widely recognized as one of the real estate industry’s most prestigious award programs. This year’s finalists include 14 in North America, four in Asia and one in Europe.

Winners of the competition will be recognized at the 2019 ULI Fall Meeting, which will be held September 18-21 in Washington, D.C. The finalists (developers and designers in parentheses) are:

The finalists were selected by a jury made up of ULI members representing a multidisciplinary collection of real estate development expertise, including finance, land planning, development, public affairs, design, and other professional services.

“What distinguished the 19 finalists is the way they have significantly improved the communities in which they are located,” said leading ULI member Jacinta McCann, jury chairman and design advisor to AECOM. “These projects have brought new life to these places and are creating a spillover effect in their cities. They are unlocking the public realm for use by residents and visitors in a way that hasn’t been available before. Through their long-lasting impact, they are demonstrating the best leadership globally in the responsible use of land.”

The Awards for Excellence program, established in 1979 and subsequently expanded to a global program, recognizes real estate projects that achieve the highest standard of excellence in design, construction, economics, planning, and management. The program is viewed as the centerpiece of ULI’s efforts to identify and promote best practices in all types of real estate development.

The Urban Land Institute is a nonprofit education and research institute supported by its members. Its mission is to provide leadership in the responsible use of land and in creating and sustaining thriving communities worldwide. Established in 1936, the institute has more than 44,000 members worldwide representing all aspects of land use and development disciplines.