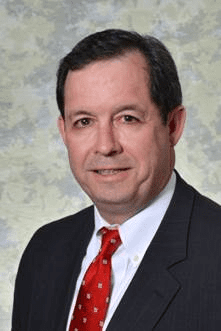 Transportation (SCDOT) Commission on Thursday, Jan. 17, 2019, during the commission’s monthly meeting in Columbia.

Robbins, a Commissioner representing the 1st Congressional District, had been serving as Vice Chairman of the Commission. He joined the SCDOT Commission in 2016.

“I am honored to be selected by the SCDOT Commission members to serve as the Chairman of this body,” Robbins said. “I appreciate their confidence in me and I pledge to use my experience to guide the Commission as we make important policy decisions on transportation issues in the coming year.”

Robbins, a Summerville attorney, is a graduate of the University of South Carolina and the USC School of Law. He was 1st Circuit Deputy Solicitor from 1997-2003 and 1st Circuit Solicitor in 2004.

Robbins was a member of the Dorchester County Sales Tax Transportation Authority from 2004 to 2015.

He is married to Mary Bryce Robbins, and they have a son and a daughter.