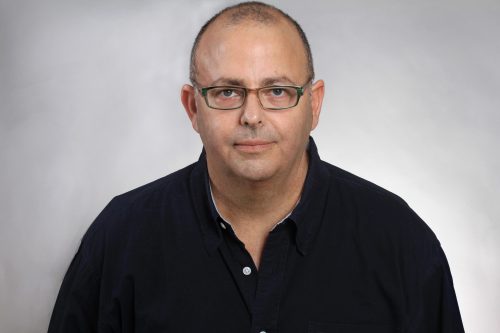 On October 29th and October 30th at EcoMotion 2018 ‘Smart Mobility Summit’ in Tel-Aviv, Electriq~Global will present its highly efficient, safe, clean, recyclable fuel to power electric vehicles. The fuel offers twice the range, at half the price with zero emission compared to existing fuels

Melbourne, Australia & Haifa, Israel, Oct. 29, 2018 – Australian-Israeli startup Electriq~Global (www.Electriq.com, formerly known as Terragenic) has developed a fuel that is safe, cheap and clean. Comprised of 60% water, Electriq’s revolutionary technology extracts hydrogen from the water based fuel, which is then harnessed to create electricity to power the vehicle.

The Electriq~Global system contains three key elements: the liquid fuel (Electriq~Fuel) which reacts with a catalyst (Electriq~Switch) to release hydrogen on demand, then the spent fuel is captured and taken back to a plant where it is replenished with hydrogen and water for re-use (Electriq~Recycling). This entire process is inherently safe and enables zero emissions vehicles.

The water-based liquid fuel is safe and stable at ambient temperatures and pressures. When compared to green energy competitors like lithium-ion batteries or compressed Hydrogen technologies, Electriq~Global achieves twice the range at half the cost. The energy density is up to 15 times that of electric batteries currently in use in vehicles like those of Tesla.

A comparison of electric buses showed the buses powered by batteries provided a range of 250km and required up to 300 minutes to recharge, whereas buses to be powered  by Electriq~Fuel will provide  a range of 1,000km and could be refueled in 5 minutes.

Electriq~Global CEO Guy N. Michrowski says: “Our technology brings dramatic news of improvement in driving range, refueling time, and cost of fuel and changes the rules of the game in many fields, including transportation and energy storage”.