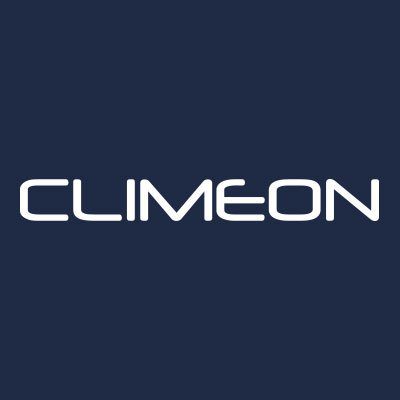 Climeon has established a branch office in Iceland, one of the most interesting geographical markets in the world for geothermal heat power.

Through the expanded order from the Icelandic energy operator Varmaorka in June 2018, Iceland has become the first foreign market in which Climeon received a major breakthrough. Varmaorka increased its existing order of EUR 30 million to EUR 65 million.

Because of this important client relationship, combined with the great opportunities the company sees in the Icelandic market, Climeon has now chosen to establish a branch office in Iceland.

– Geothermal heat power has the potential to become a dominating renewable energy source and the largest knowledge of the geothermal area is found in Iceland, says Thomas Öström, CEO of Climeon.

– These good pre-requisites, combined with the large delivery we started to Iceland, makes a local establishment a natural and important step for the company, continues Thomas Öström. We look forward to working close with our Icelandic partners.

Thomas Öström will also be the CEO of the Icelandic branch office.

Iceland has among the lowest electricity prices in the world, but locally produced electricity can be a key enabler for local communities to grow around the country. Climeon’s plants produce electricity from hot water locally and at competitive cost around the clock, all year round. The first four Heat Power modules to Varmaorka and Iceland were delivered in June this year.

The establishment of a branch office in Iceland means that Climeon today has local representation in two foreign markets. In May 2018, a representative office was opened in Japan to strengthen the company’s presence for continued expansion in the Japanese market.

About Climeon
Climeon is a Swedish product company within energy technology. The company’s unique technology for thermal power – “Heat Power” – provides sustainable electricity around the clock all year round, in abundance and cheaper than the alternatives, and thus outperforms other types of energy. Climeon aims to become a global leader and the world’s number one climate solver. The B share is listed on Nasdaq Stockholm First North Premier. Certified Adviser is FNCA Sweden AB