/ Energy / EIA: Gasoline Prices Will Decline for the Rest of 2018

EIA: Gasoline Prices Will Decline for the Rest of 2018 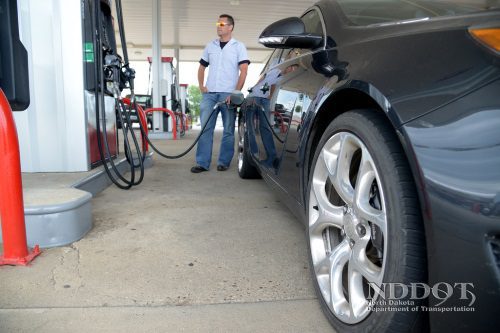